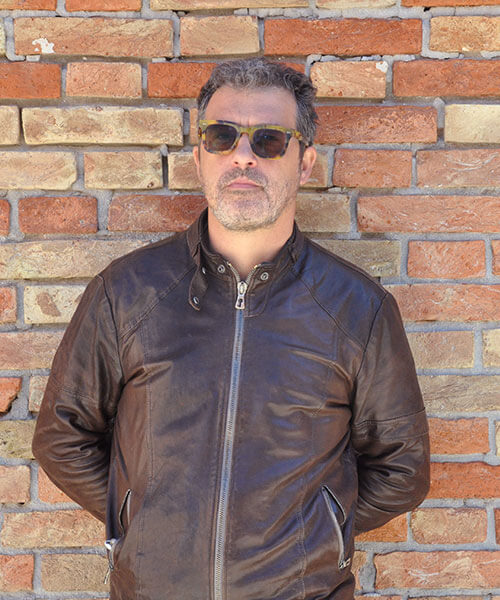 After his degree in Philosophy at Florence University with a thesis on Jean Baudrillard “Dallo scambio simbolico allo scambio impossibile”, in 2003 he received his Master Degree a DESS in Management of Cultural Project at Sorbonne University, Paris. From 2004 he co-directed the video festival Circuito Off which was concluded in 2013 with the last edition in the Tadao Ando redesigned Teatrino di Palazzo Grassi. In 2006 he founded Lightbox together with Mara Sartore. Matteo Bartoli has always loved traveling around the world, he lived in Florence (where he was born) Paris, Kali (Colombia) and Venice, he has an incredible attraction for exploring and a natural and very high sense of orientation.