“4EST Suite” is a musical composition by Alessandro Baldessari with the collettivo_21 commissioned by Volvo Car Italia.

On Tuesday 21 September at 7 pm, Volvo Studio Milano will host a screening of the short film “4EST Suite”, an original composition about the terrible environmental disaster caused by the storm “Vaia”. The documentary will be introduced by the authors and moderated by Federico Capitoni, journalist and lecturer in History and Musical Aesthetics.

At the end of 2018, a terrible storm called “Vaia” hit the Dolomites, destroying millions of trees of ancient forests, natural and cultural heritage of the area. In response to this tragic event, Volvo Car Italia has devised a new Art Commission for the collective musical ensemble_21. They put forward “4EST Suite”, an original piece by the composer Alessandro Baldessari.

The piece performed live behind closed doors at the Volvo Studio Milan, and filmed under the direction of Vittorio Bongiorno, explores, through the use of piano, violin, and electronics, the man-nature relationship, the storm and rebirth after the tragedy.

A project by Alessandro Baldessari and collective_21

Written and conceived by Alessandro Baldessari and performed by the collettivo_21 and Baldessari.

Music and Concept by Alessandro Baldessari 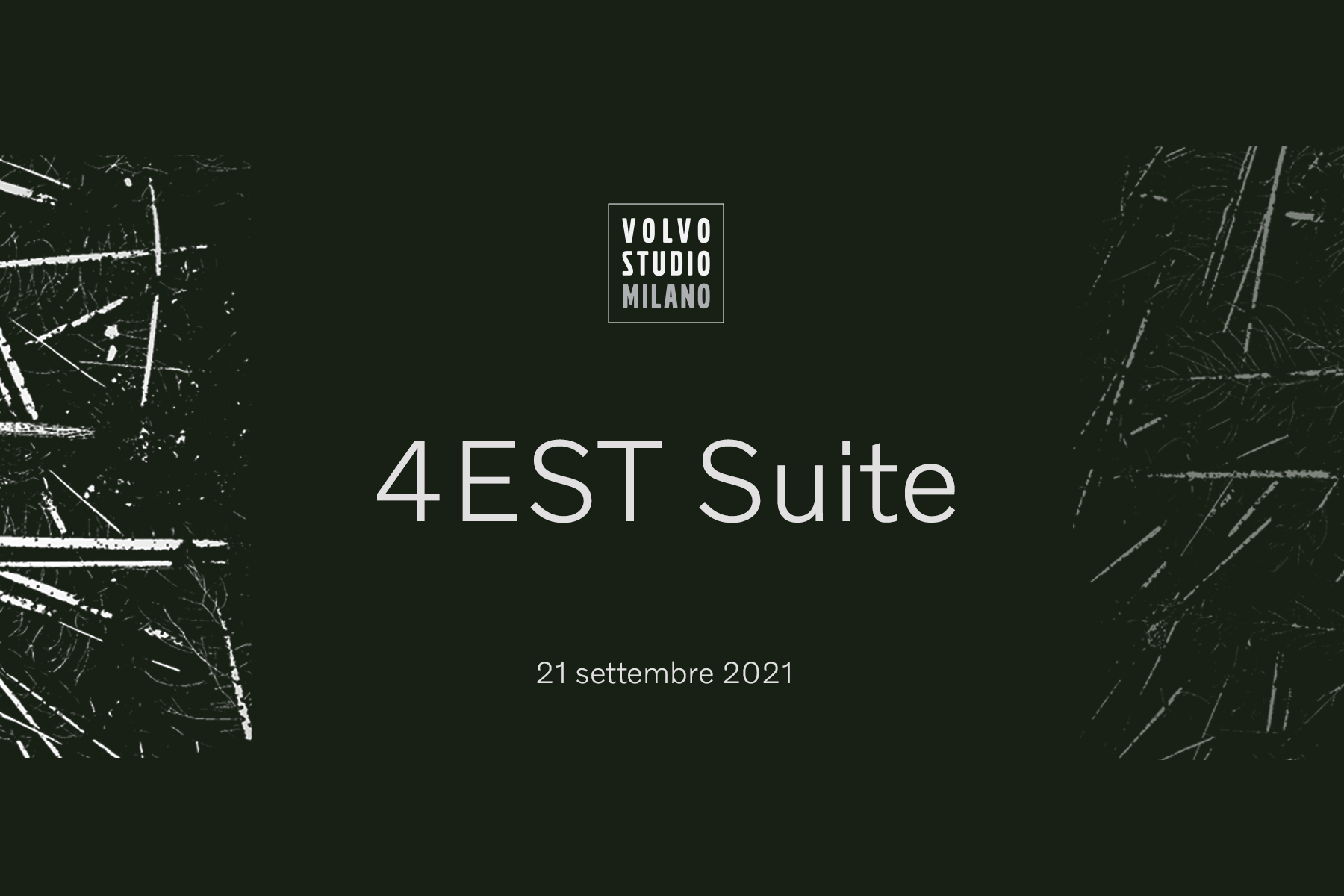