Alessandro Calabrese is an artist and photographer whose artistic practice follows an anti-narrative approach. Interested in destroying images with figurative representations that fade into abstraction, he deconstructs the usual process of creating photographic language. On some occasions he experiments by sacrificing his authorship and delegating the search for images to an algorithm, on others he creates them himself.

The works exhibited at Volvo Studio Milano are a series of prints entitled ‘Hierarchy of Genres’. The fundamental idea behind the creation and development of the Hierarchy of Genres in the figurative arts from the 16th century onwards was the distinction between visual creation that yearns for the ideal, for the intellectual effort that ‘makes the universal essence of things visible’, and that which limits itself to the portrayal of reality, to the reproduction of its appearances.

In the creation of this project, Alessandro Calabrese started from the six categories that make up the Genre Categories: Historical Painting, Portrait Painting, Genre Painting or Scenes from Everyday Life, Landscape and City Painting, Animal Painting and Still Life, then divided them into two groups. For three of them, he created an archive of images he had created himself, while for the other three, he created an archive of images taken from the web, with one subject per category being chosen. Once the archive is composed, each image is printed in A4 format, on glossy photographic paper, on the wrong side: this causes the ink not to penetrate the fibre of the paper, forcing the image into a latent, temporary and unstable limbo. The only way to give permanence and stability to a finished composition is to photograph it again, to reproduce it mechanically. 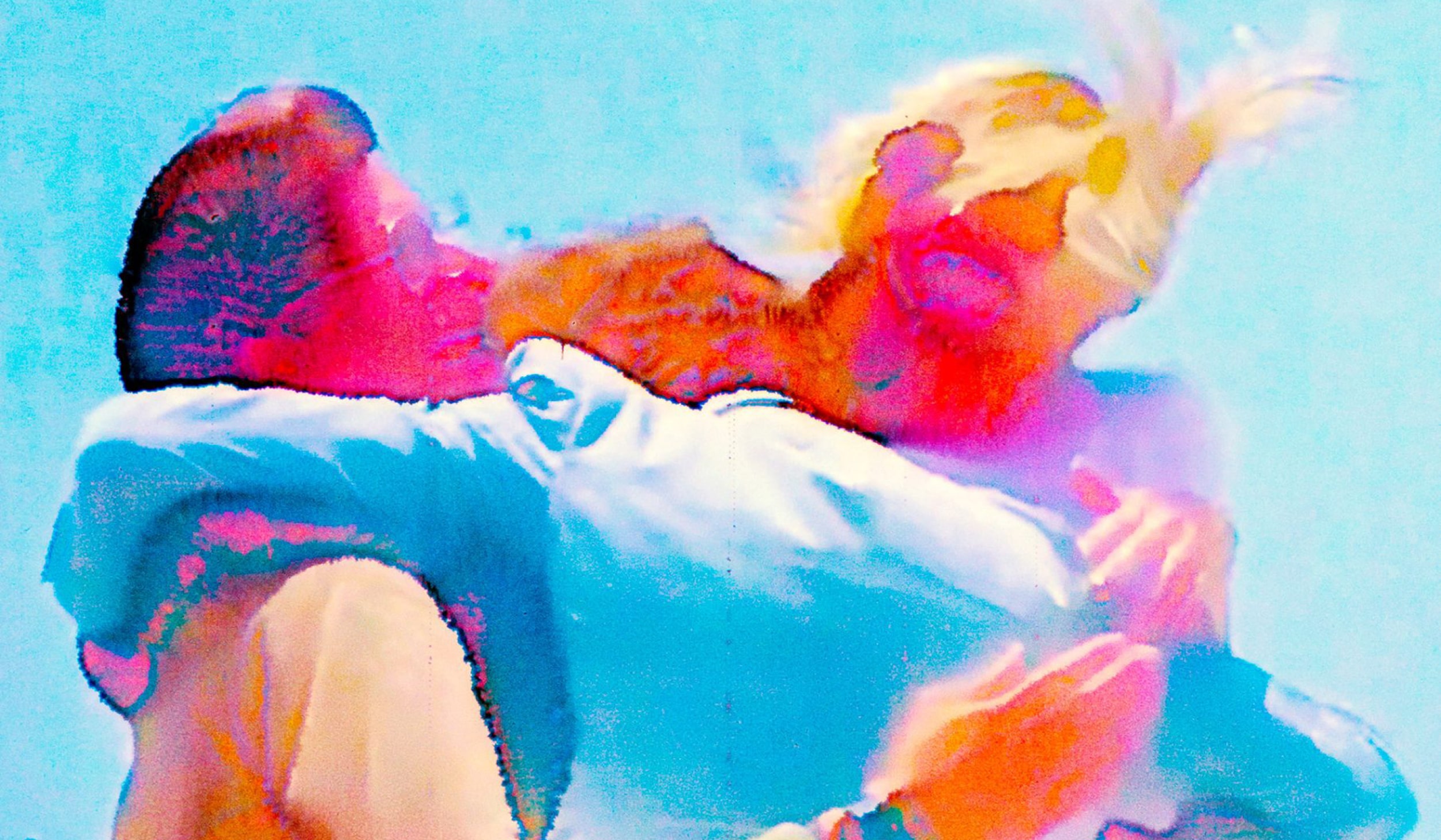