Mara Sartore and Ignazio Mortellaro curated the contemporary art exhibition “Àlma Venùs” at the Noto headquarters of Cantine Planeta. The exhibition is part of the wider Planeta Session: Venus programme, which the winery is sponsoring.

Alma is the traditional epithet for Venus: the adjective almus derives from the verb alere, “to nourish, to nourish, to make grow” and thus indicates a force that gives and transmits life. Venus – Aphrodite for the Greeks – goddess of beauty and love born from the foam of the sea, in Latin culture she also became the protector of nature; Venus is the third brightest celestial body after the Sun and the Moon. Just as the Latin poet Lucretius, in his famous poem De Rerum Natura, invokes Venus as his guide, begging her to follow his writing alone – She who governs the nature of things and without whom nothing comes into being, nor is anything happy or lovable produced – Àlma Venùs’s exhibition is a contemporary ‘Hymn to Venus’, whose presence is the common thread running through the works of Luca Cutrufelli, Ignazio Mortellaro, Giovanni Ozzola, Matilde Sambo, Lucia Veronesi and Lorenzo Vitturi. The exhibition is divided into three archetypal moments of the discourse of love: the encounter, the journey and the mystery. Consequently, the exhibition was conceived to develop through three distinct spaces of the Buonivini Winery: the wine shop, the invisible cellar and the ancient wine press.

Planeta Sessions: Venus is a project produced by Planeta with Radiceterna Arte e Ambiente, in collaboration with Lightbox, with the aim of consolidating the bond between Planeta and the surrounding territory, through a hybrid encounter between the contemporary languages of art and music.

Claire Fontaine is an artist collective founded in Paris in 2004 by James Thornhill and Fulvia Carnevale. She has been  living and working in Palermo since 2017. In her artistic practice, Claire Fontaine uses video, sculpture, luminous texts  often in neon, painting and both literary and non-fiction writing. The artist refuses the obligation of formal recognition  in her work, considering it as experimental research in continuous evolution. For Planeta Sessions: Venus presents  the work Patriarchy = CO2 which, by adopting the visual language of advertising signs, conveys a disturbing truth:  patriarchal culture has generated a toxic capitalism that has led us to ecological disaster. Claire Fontaine’s work adopts  the sparse and enigmatic language of conceptual art, illuminating, magnifying words and creating a poetic effect that  activates the surrounding context. The territory of Noto, one of the most intensively cultivated areas in Sicily, appears in  the light of this sentence as a place wounded and crossed by tensions, a space in which violence has shaped the landscape  and contends with the incredible beauty of vegetation and ancient architecture. 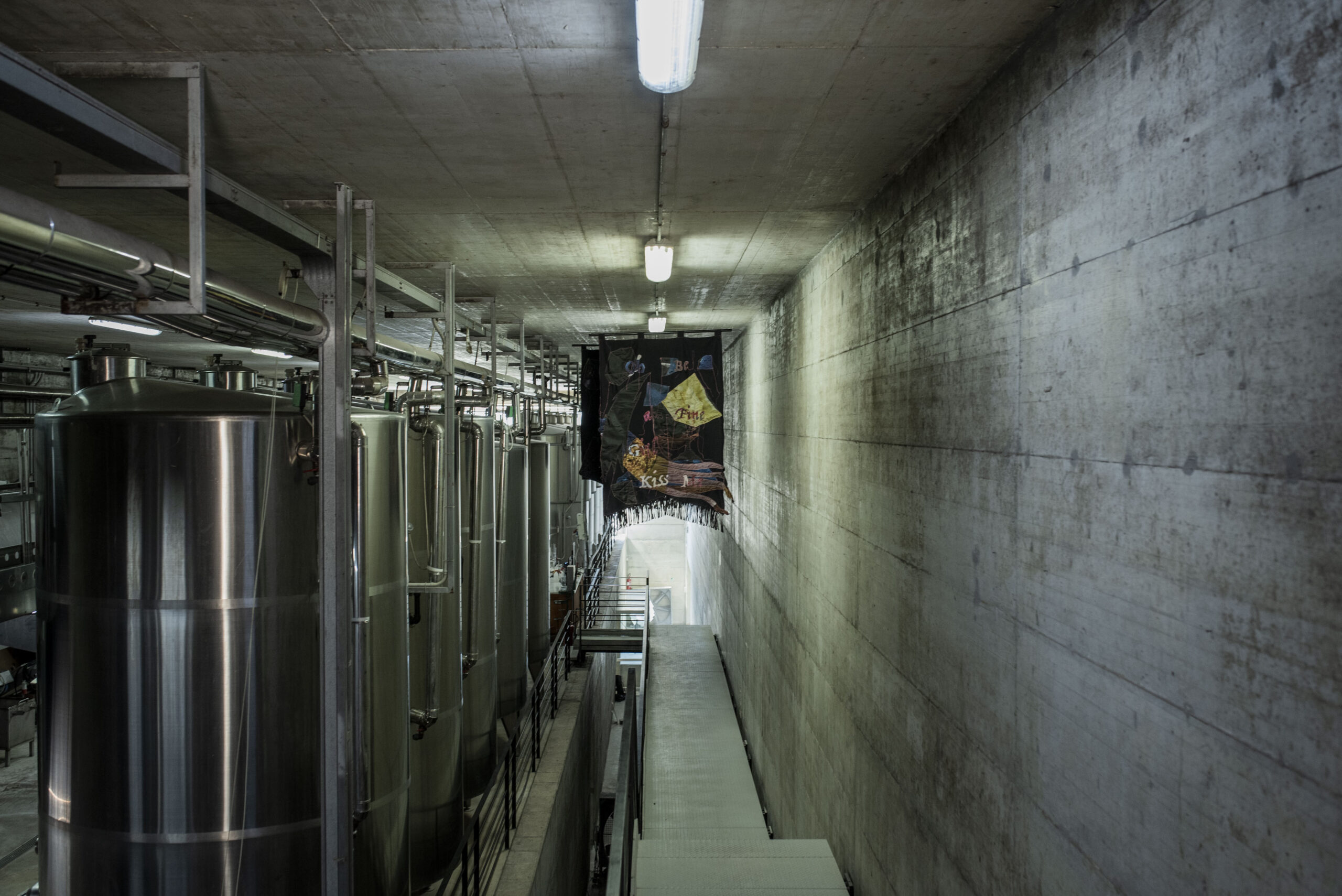 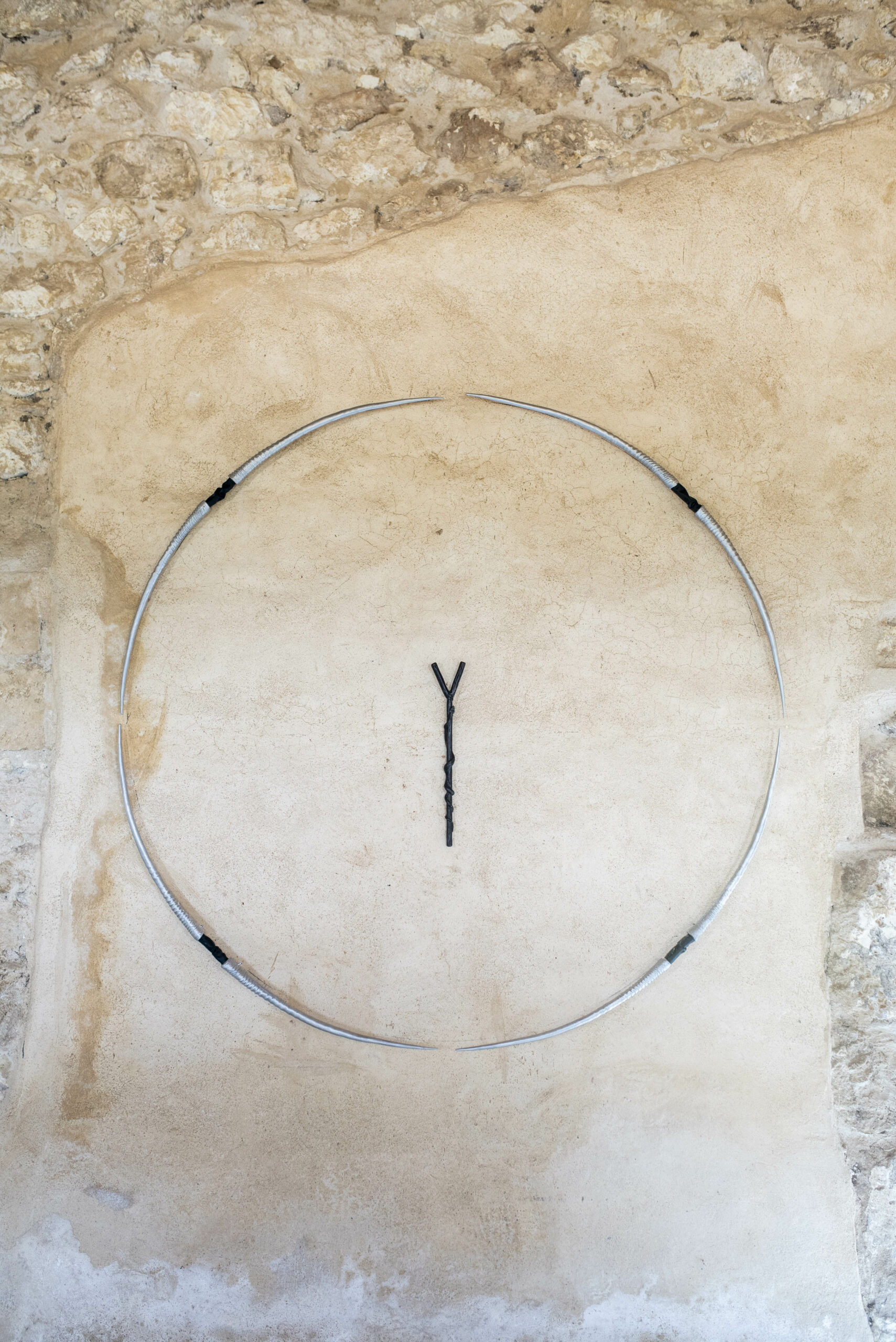