On the occasion of the opening of the 59th Art Biennale, Venice Meeting Point, a project conceived by Mara Sartore and produced by Lightbox, returned to the Navy Officer’s Club.

“De Rerum Natura” curated by Mara Sartore takes its title from the work of the Latin poet Lucretius (1st century BC). Lucretius’s poem is divided into six books that explore the ideas of the Greek philosopher Epicurus, whose atomistic doctrine  strives to explain not only all life in the cosmos, but also human destiny, psychology and the unique human freedom to think and act. Epicurean themes are at the centre of the critical investigation that the exhibition proposes, presenting nine international artists who interpret these ideas in different ways: Marie Denis, Elham M. Aghili, Ignazio Mortellaro, Giovanni Ozzola, Matilde Sambo, Francesco Simeti, Oxana Tregubova, Lucia Veronesi, Lorenzo Vitturi.

The exhibition is built in dialogue with a loaded space: it is not a neutral exhibition space but, on the contrary, extremely charged, its role as the Officers’ Club, in which the furnishings and the presence of people can’t be removed from experiencing the exhibition project, creating a process of estrangement that attracts the visitors attention, inviting them to ask themselves questions about where they are and what they are experiencing.

The opening of “De Rerum Natura” have featured a special live set by Fabio Tallo, a multidisciplinary artist, musician and sound designer. His audio creation process involves the acquisition of sounds both from urban and natural environment which he mixes re-modeling, deriving loops, synthesizers and rhythm sections. 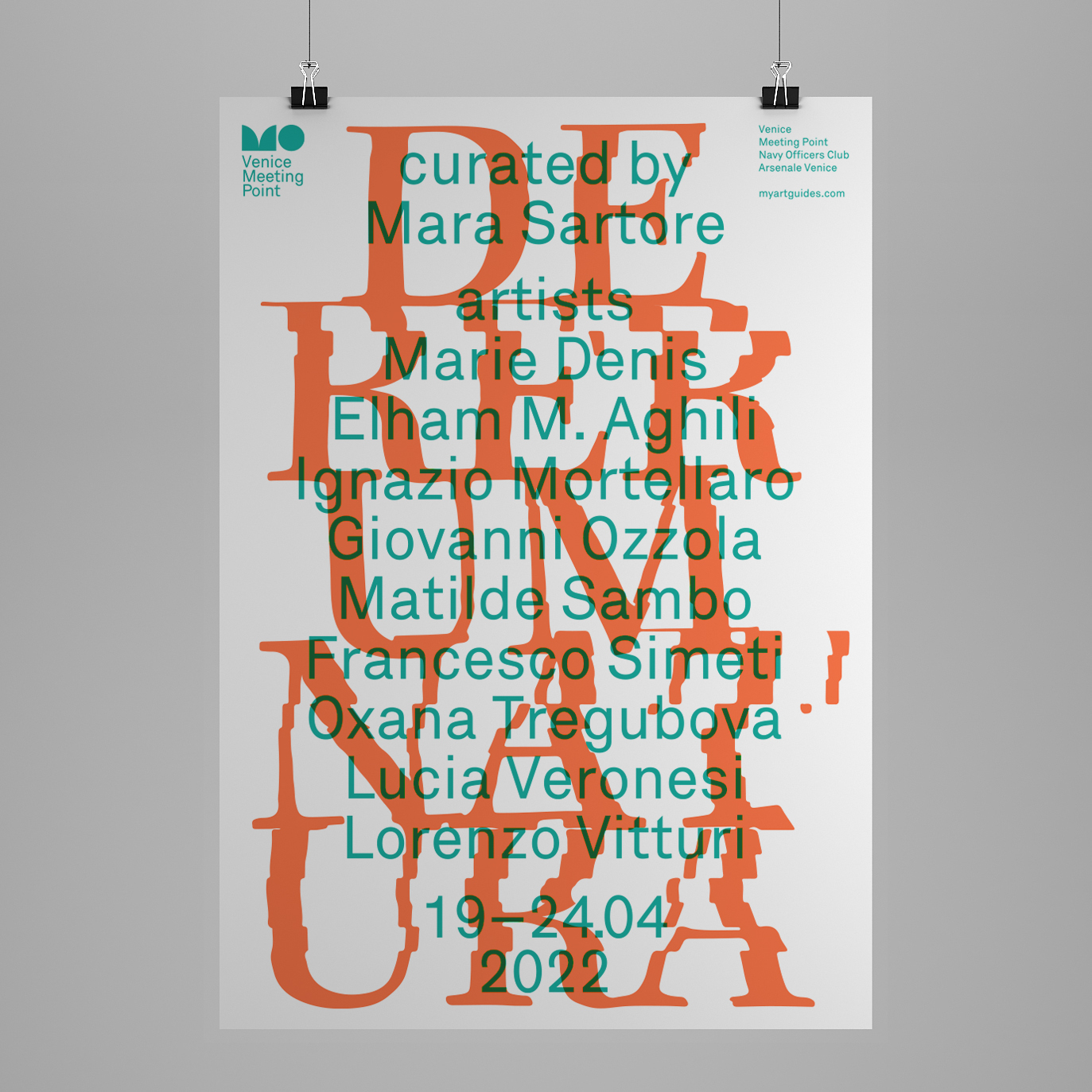 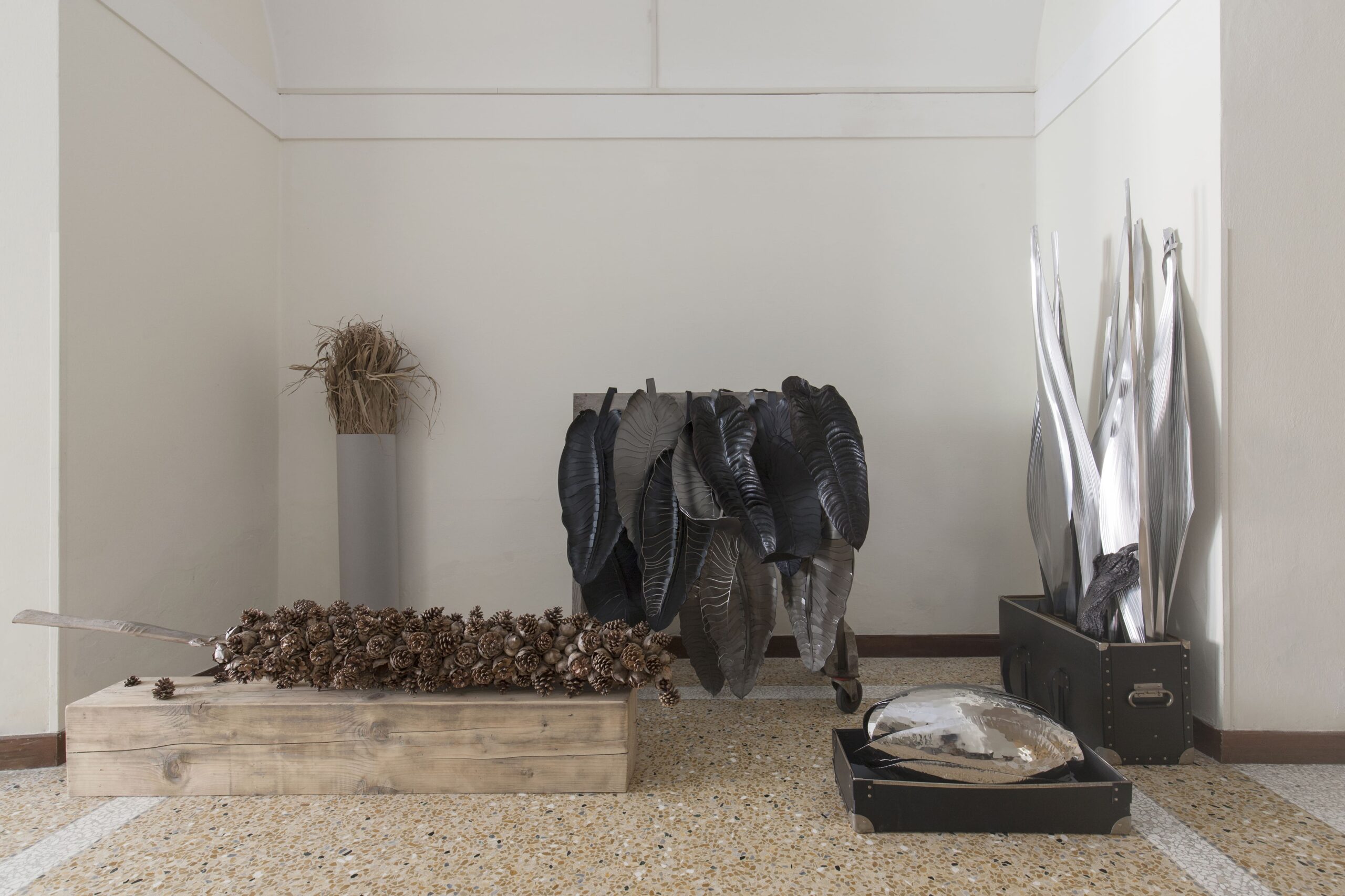 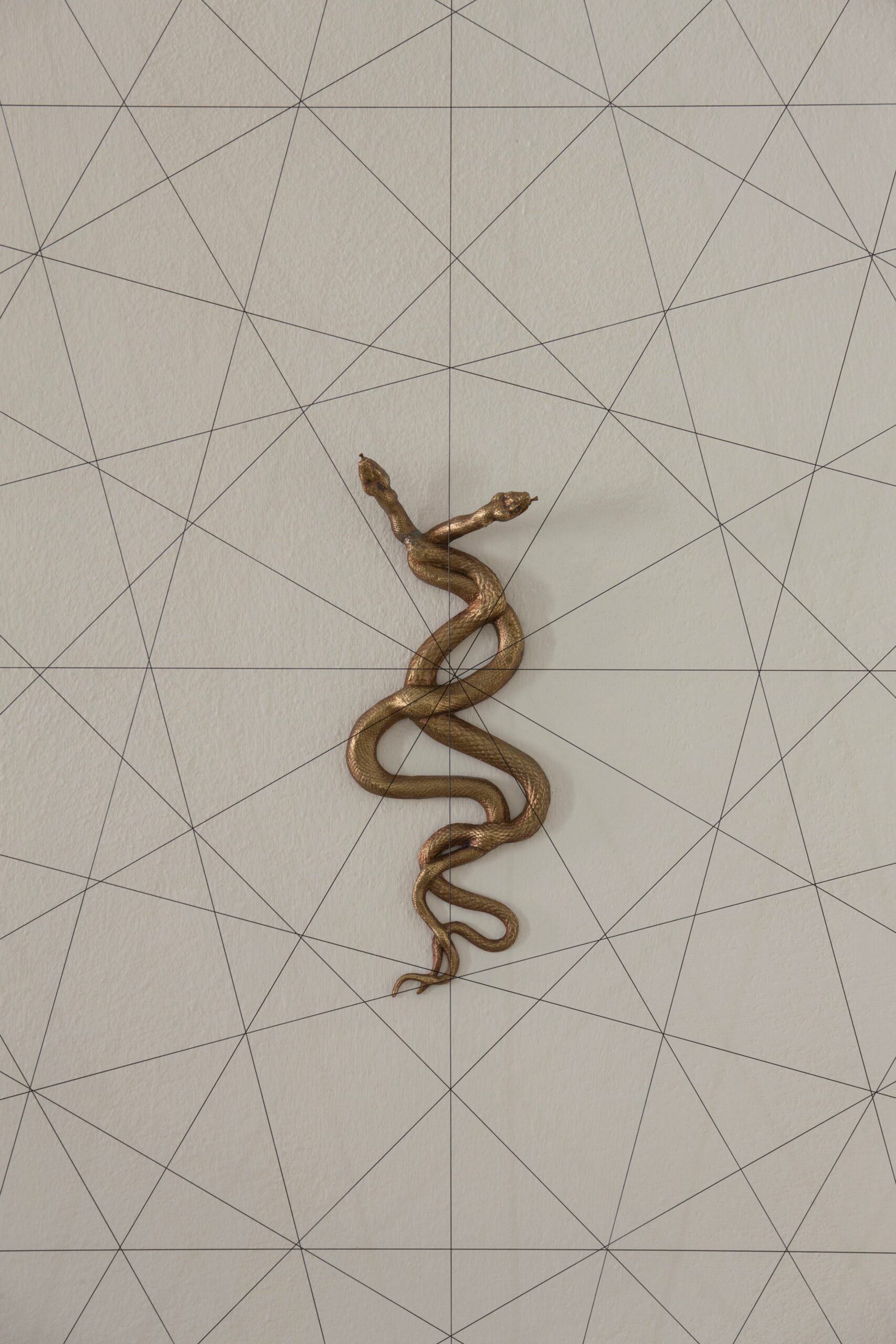 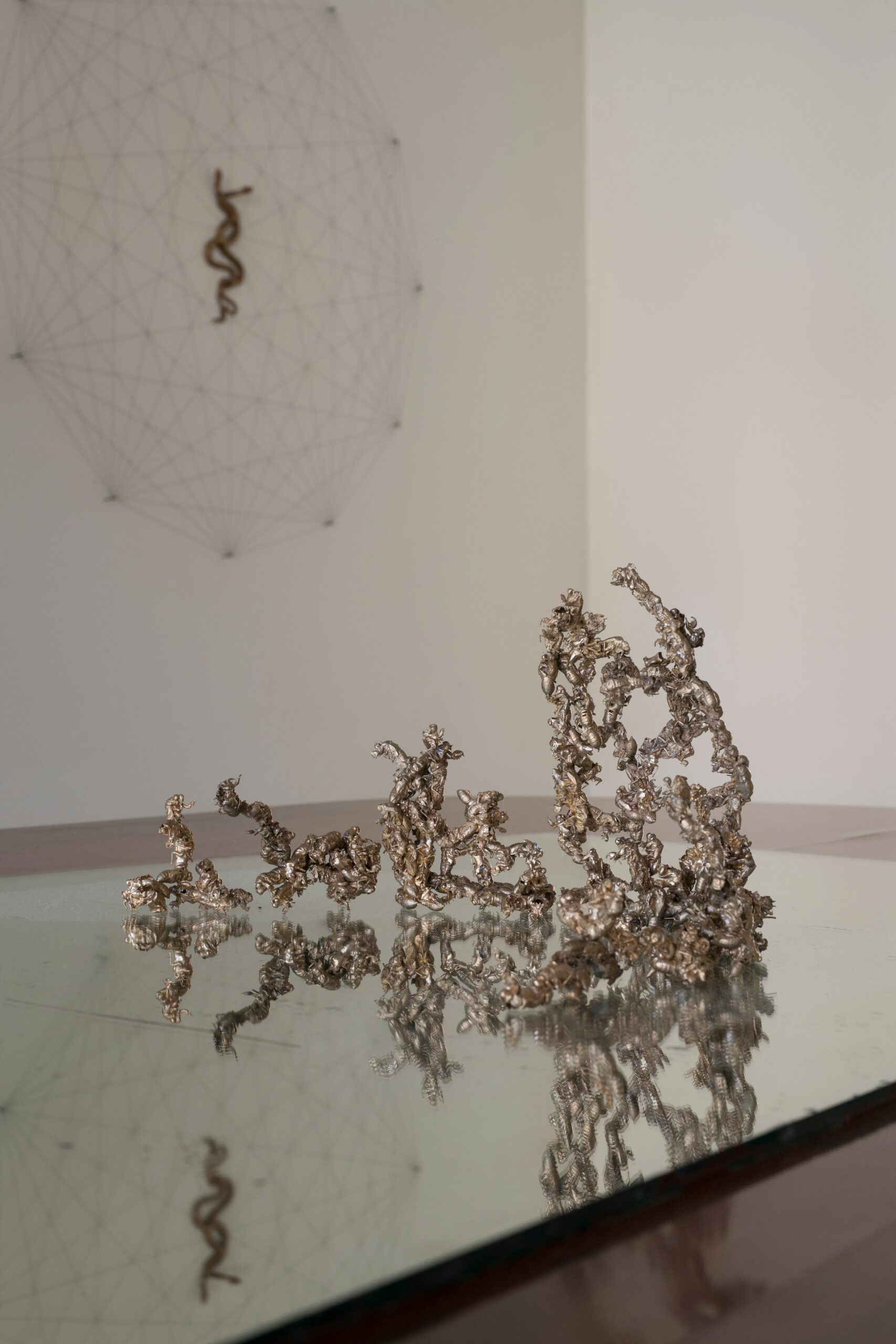 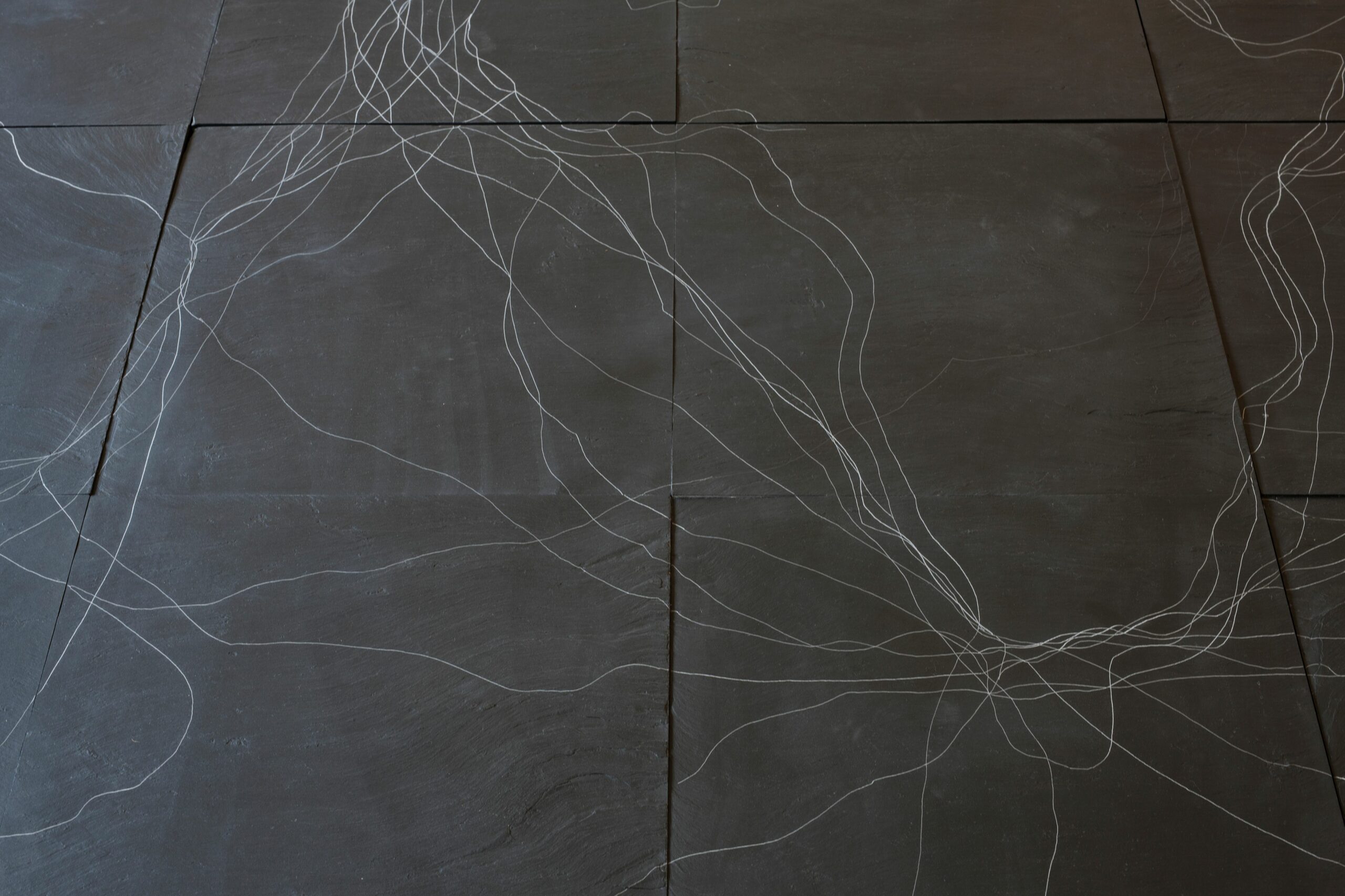 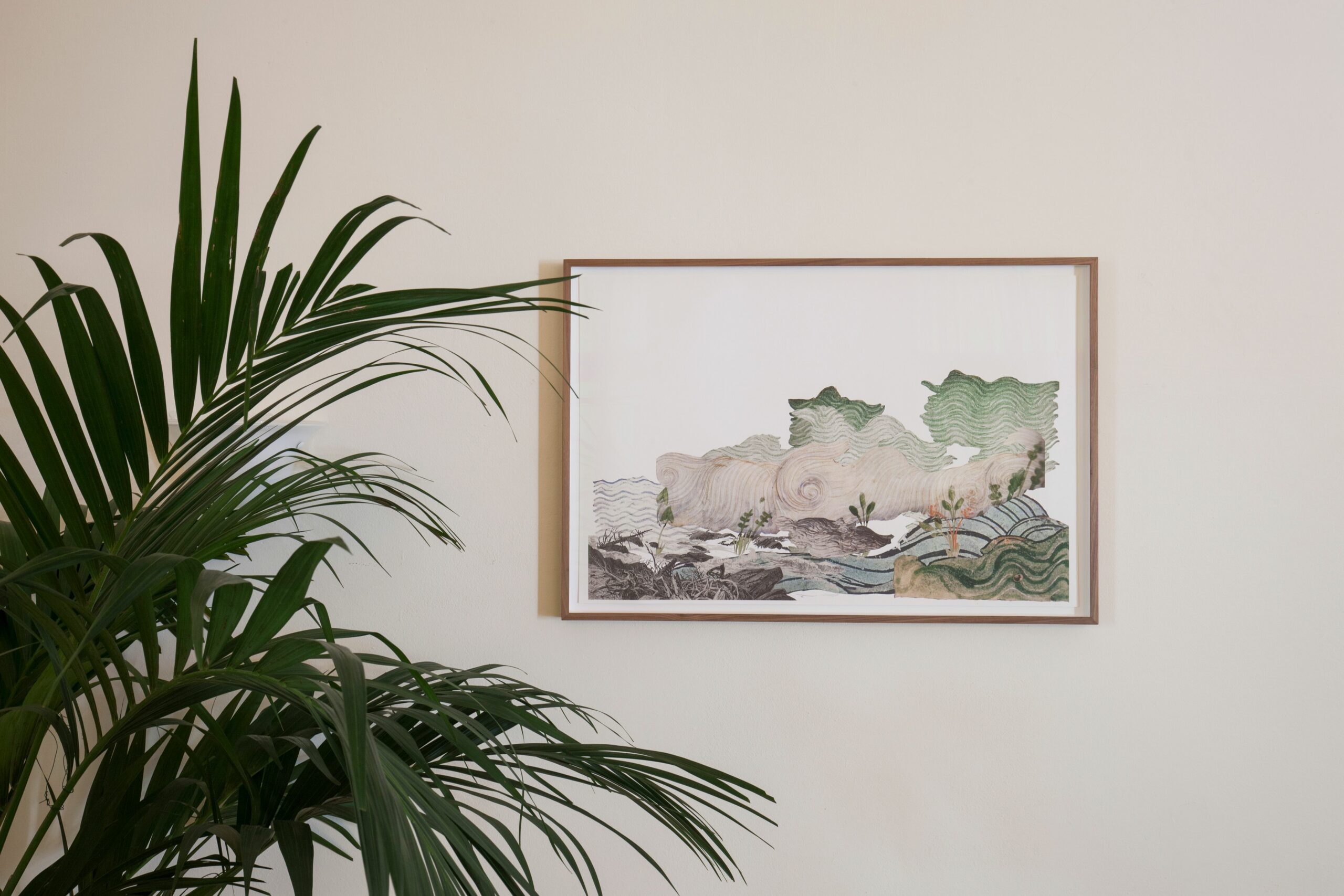 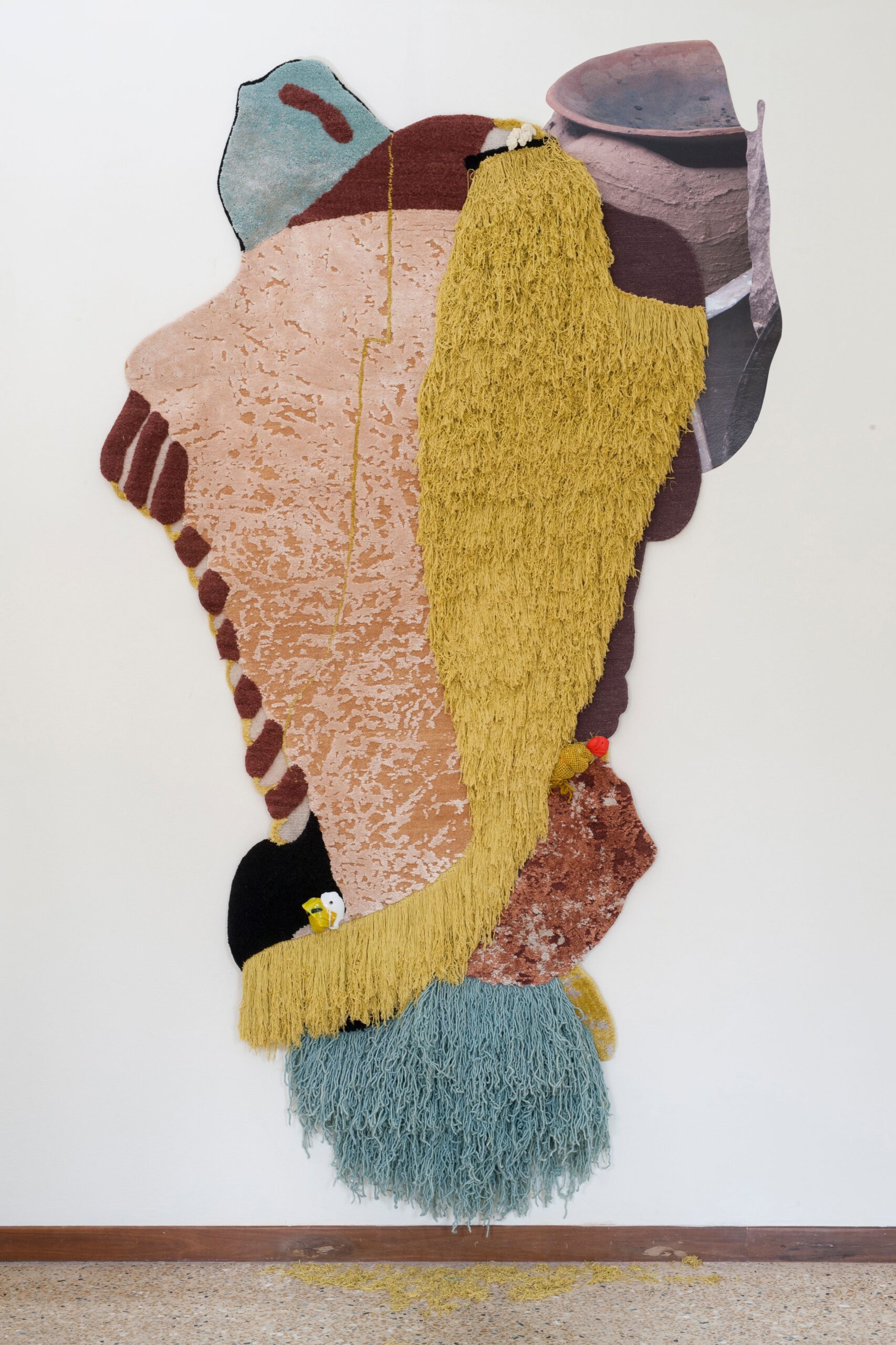 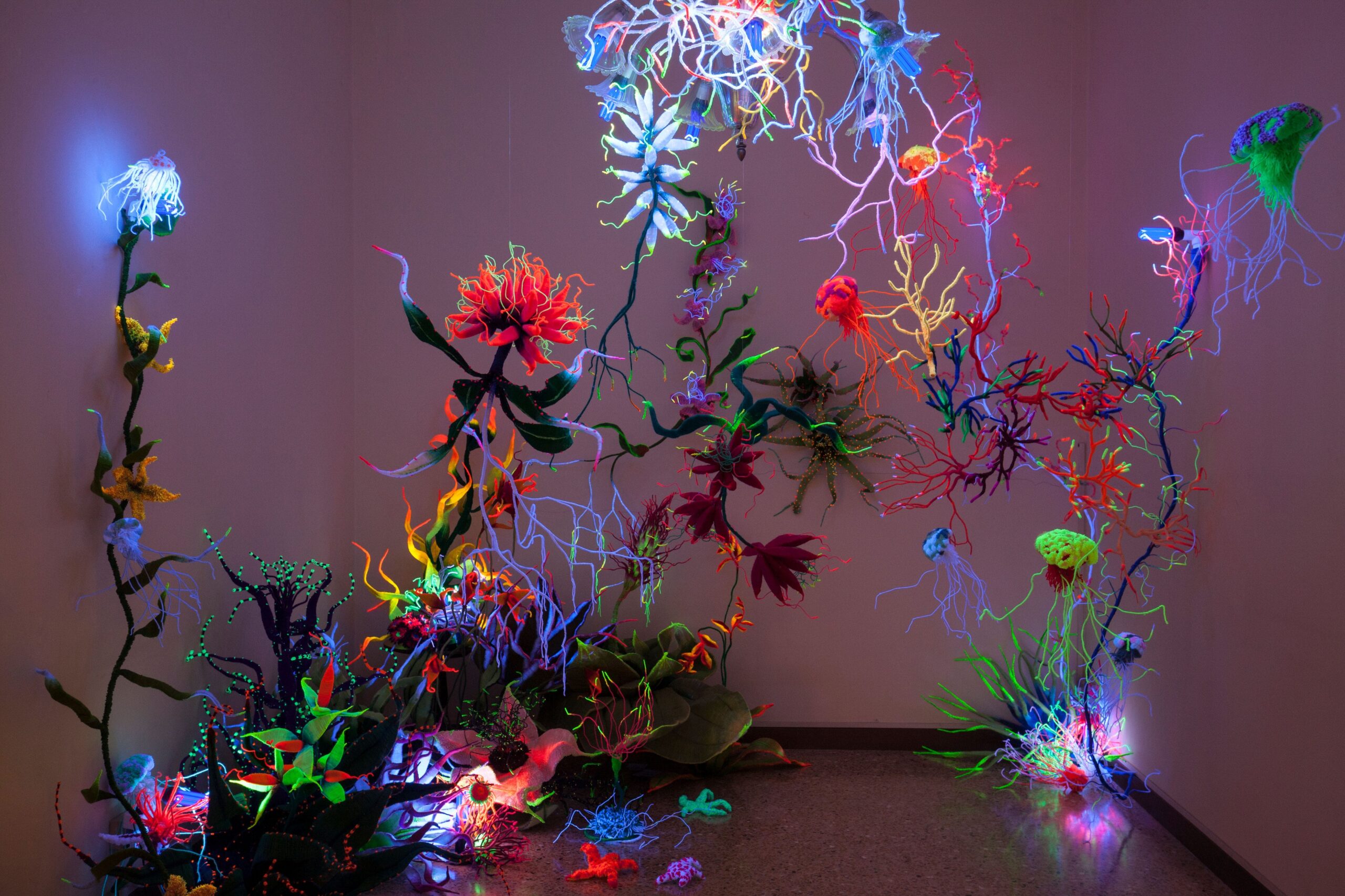 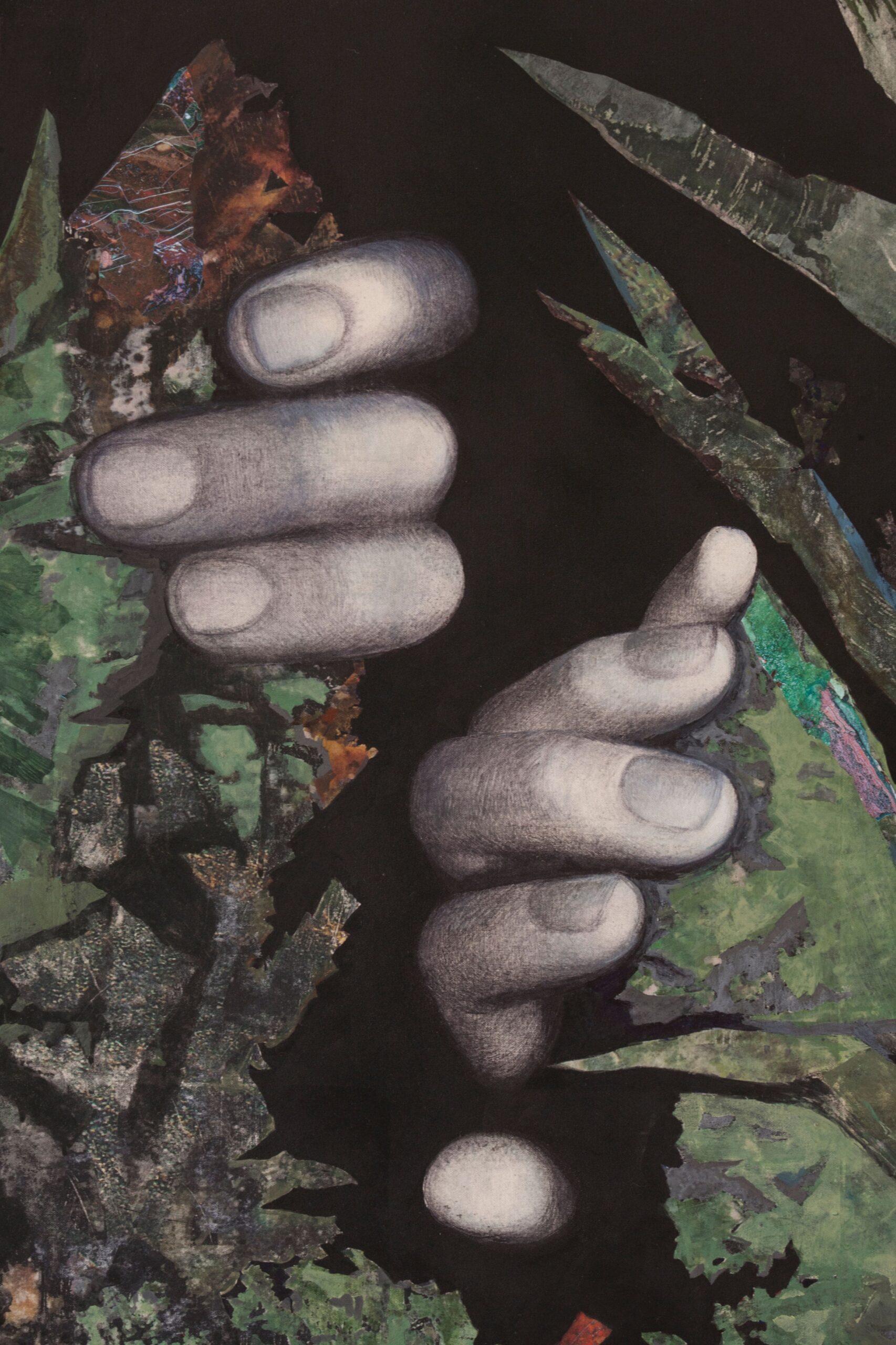 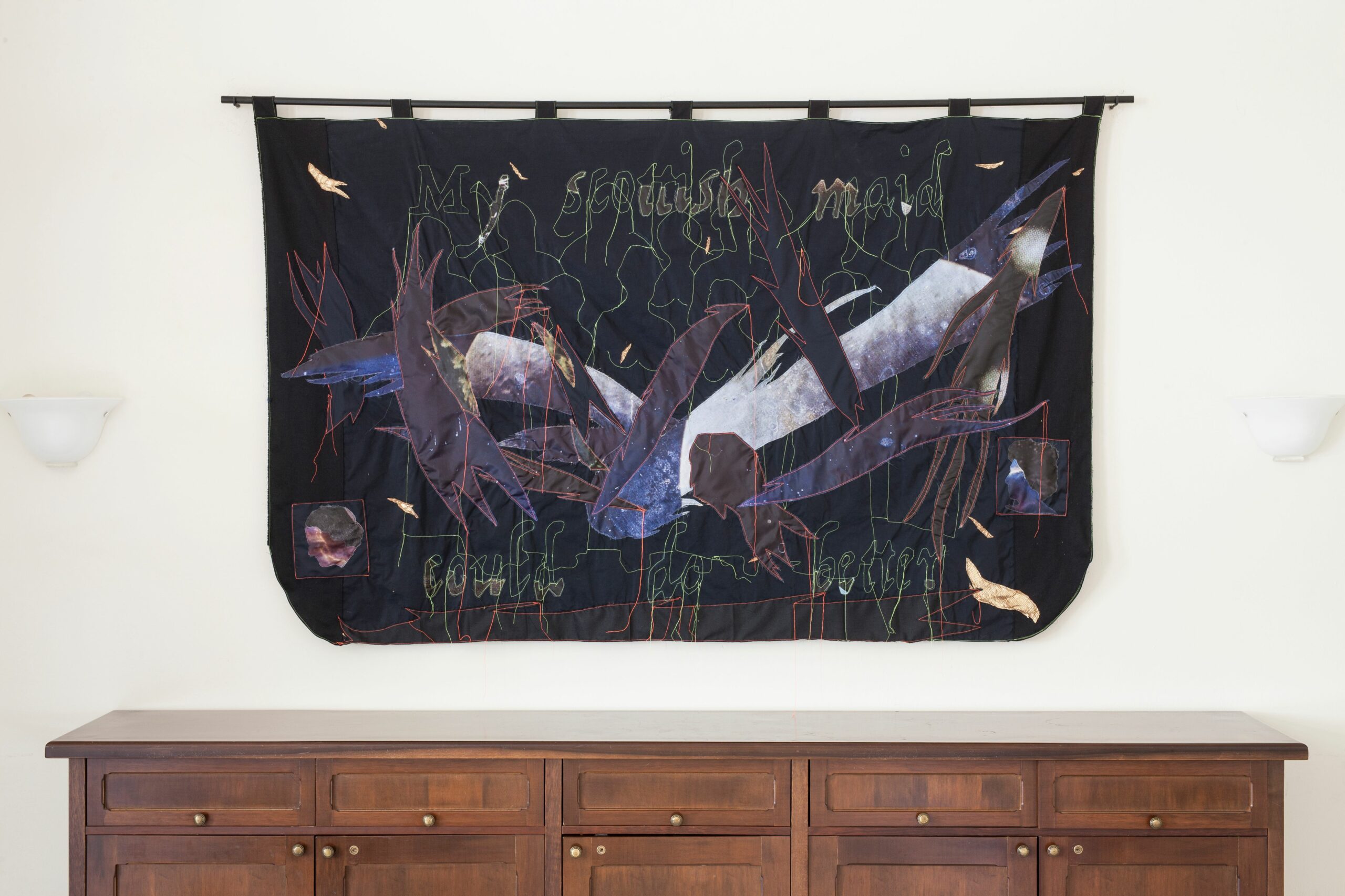