Vino Vero continues its collaboration with Lightbox, a new series of events related to contemporary art curated by Mara Sartore. On a quarterly basis, international artists who work with nature are invited to present site-specific works in the window of the wine club adjacent to the bar.

Ignazio Mortellaro (Palermo, 1978). Lives and works between Palermo and Noto. After a degree in Engineering and Architecture, a research project at the Study Centre of the Faculdade de Arquitectura de Porto and two years spent between South America and Filicudi, he decided to focus his research in the field of visual arts, thus combining his interest in many disciplines such as science, philosophy, geography and literature. The research focuses on the study of the phenomena and rhythms of nature, the cognitive logic and definition of space. Drawing plays a central role in the design phase of the work, as a privileged tool for synthesis and reasoning. The artist’s production is heterogeneous, using different media such as sculpture, drawing, photography, video and installations.

Ignazio Mortellaro for Vino Vero presents “Umfangsbestimmung”, a site-specific project that reproduces a collection of objects from the artist’s studio, a wunderkammer that presents a series of elements related to the marine world, travel and navigation: some come from the natural world, shells and fossils, some are useful orientation tools such as compasses and maps, and others are elements taken from his works. “Umfangsbestimmung” is a logical term for the determination of extension that defines the limits of classes and categories, but literally means “determination of circumference”. The two meanings converge in astronomy, a science that influences the work of the artist, who moves like a navigator between one island of meaning and another in a universe pervaded by symbols and artefacts.

The VETRINA project began on 25th September with the French artist Marie Denis, represented by the Galleria Alberta Pane Venezia – Paris, who created “Spathes” for Vetrina #1, an aluminum sculpture that takes inspiration from research on botany, made in collaboration with the Giovanardi textile company. For Vetrina #2, the artist Elham M. Aghili, an Italian-born artist with Persian roots who is finishing her studies at the Academy of Fine Arts in Bologna, presented “Hybrids”, an immersive installation recalling an ideal garden, a metaphor of our inner world, a microcosm of nature and humanity. Vetrina#3 hosted Matilde Sambo’s site-specific work, called “Subtle Instability”. Her artistic research explores the complicated relationship between the natural world and the human being.

The next edition will see a new installation from Lilla Tabasso.

With the series of exhibitions Vetrina, artists are invited to reflect on the theme of nature, a key element in the philosophy of Vino Vero, and to create a site-specific installation capable of communicating with a context distinctive far from the usual exhibition spaces in the city of Venice. 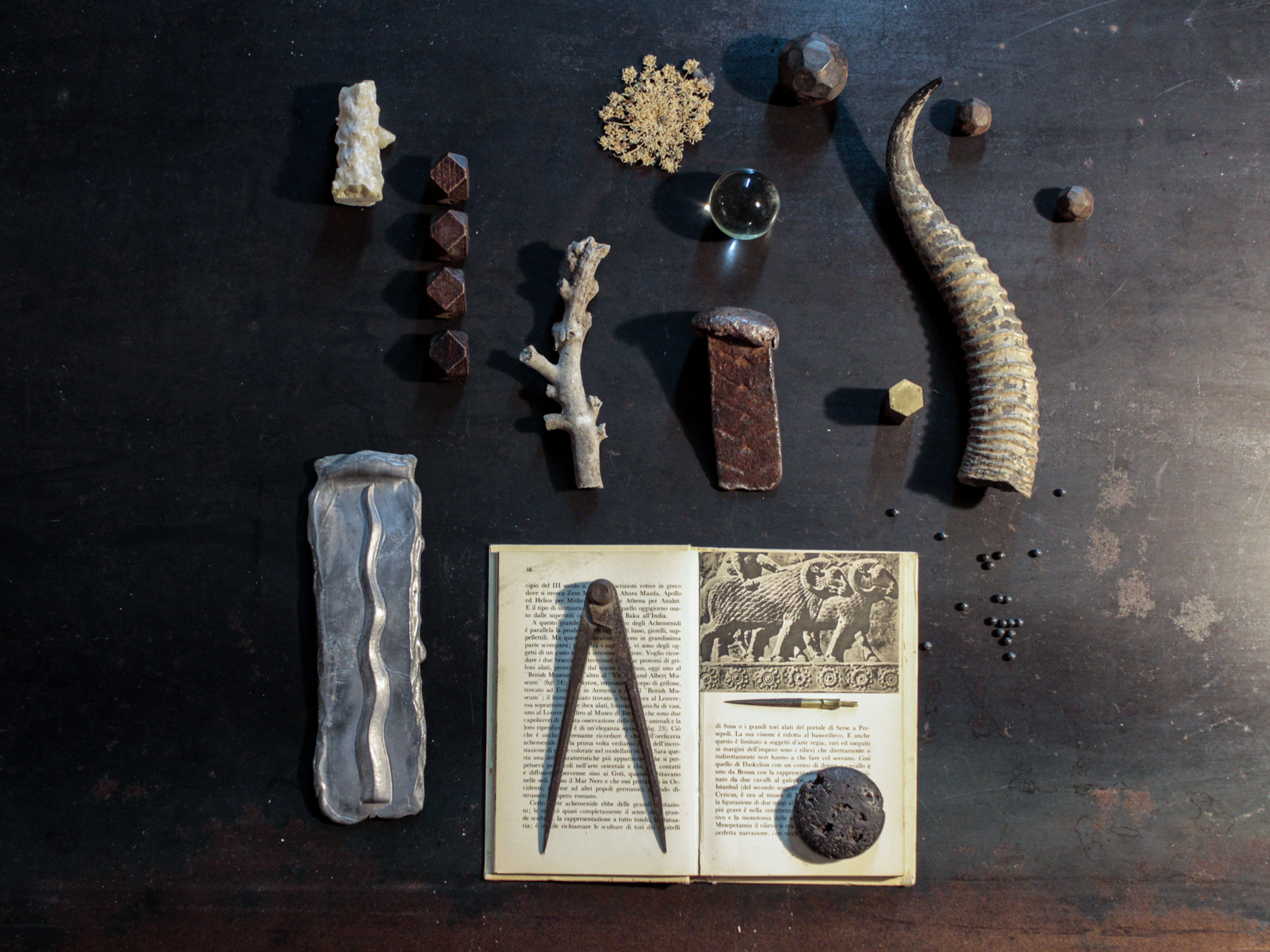