Inventory. The Fountains of Za’atari

Curated by Marcello Smarrelli and supported by Fondazione Pastificio Cerere “Inventory. The Fountains of Za’atari” by Margherita Moscardini is the fruit of work developed inside Camp Za’atari in Jordan; the central nucleus of the exhibition are the book and the sculpture destined for the collection of the Madre – Museo d’Arte Contemporanea Donnaregina in Naples. Camp Za’atari was opened in 2012 in Jordan to welcome Syrians escaping from the civil war. In 2015 the population there reached 150,000 people, becoming the fourth greatest city in Jordan. Currently there are 80,000 Syrian residents. Within five years the camp has been turned first into a tent city and then into a city with its own economic system; working in the field since 2017 and struck by the fast process of city formation, artist Margherita Moscardini started to wonder if these cities can be thought of not simply in terms of the result of a humanitarian emergency, but in the long term, as virtuous systems to which the best minds have devoted their skills so that they become juridical, economic and social models to be exported, perhaps even able to replace the concept of nation state.. 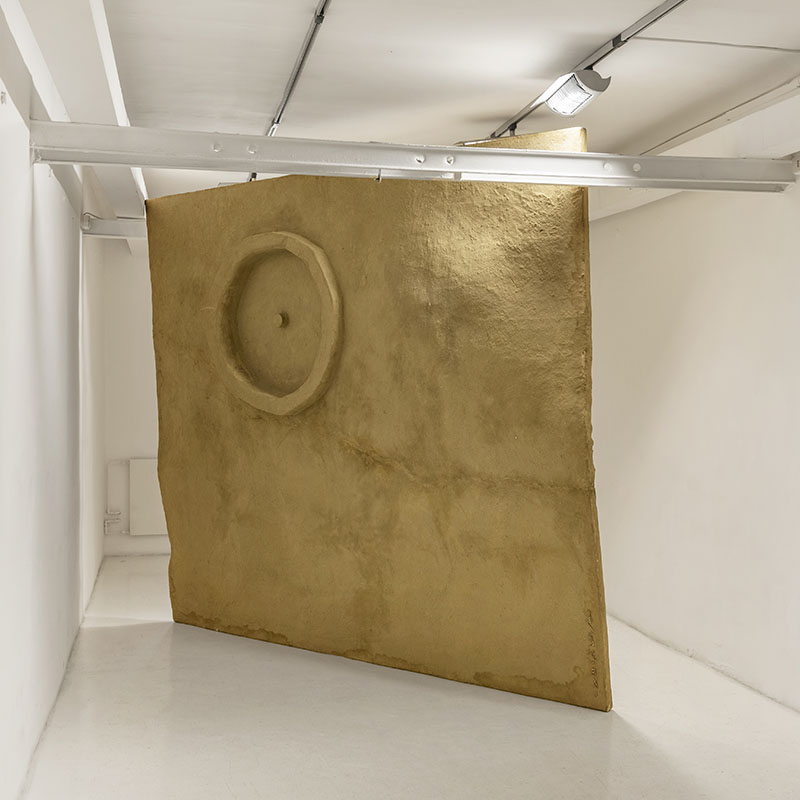 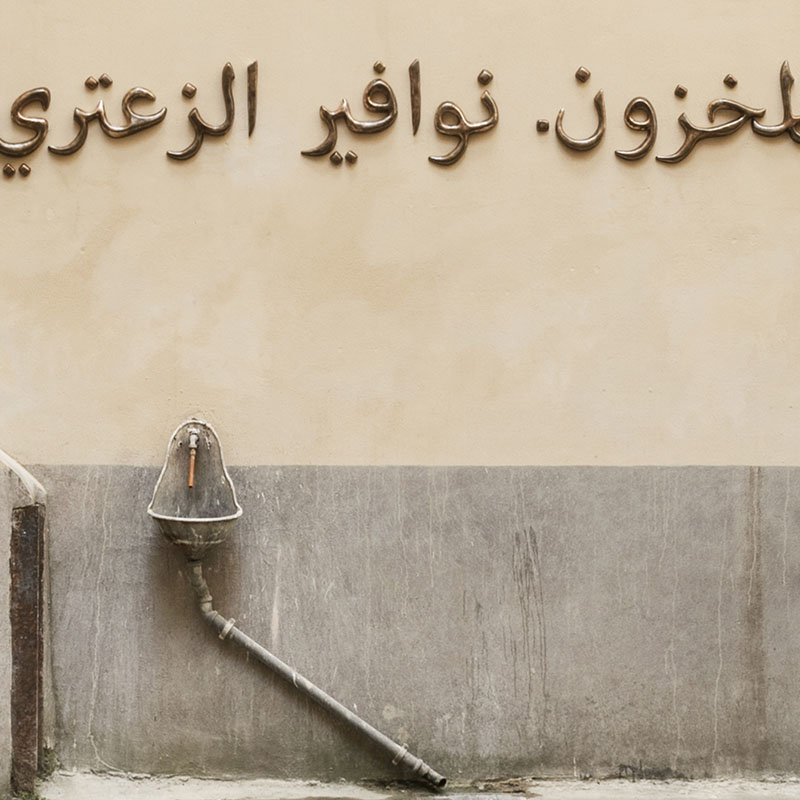 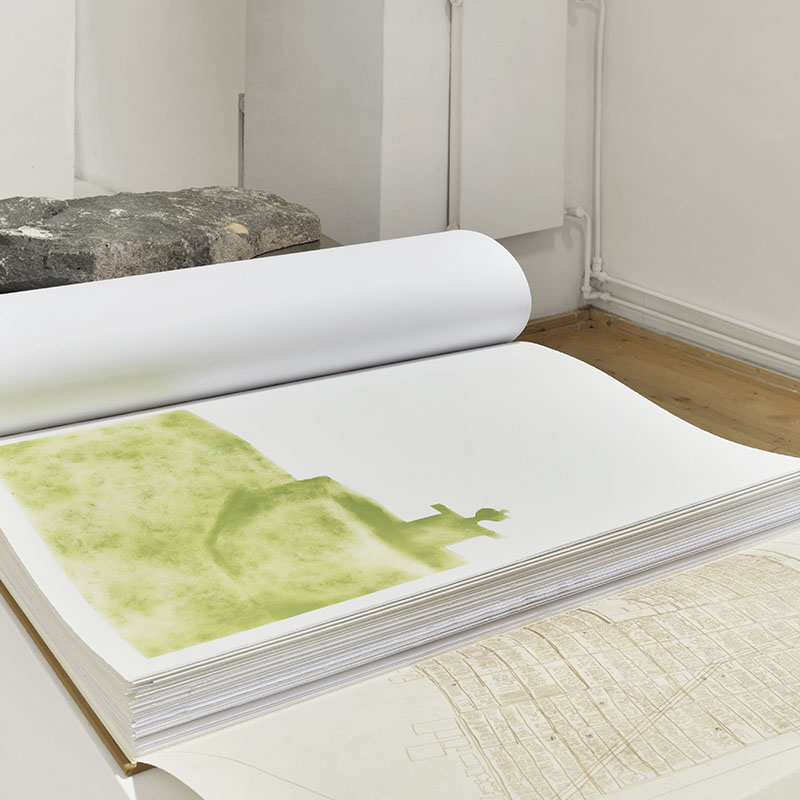