Les Sécrets de L’Opéra is an original composition by Victor Nebbiolo di Castri and Valeria Zane crafted with the sounds of the workshops and studios of the Opéra de Paris, accompanied by the vocals of soprano Giulia Semenzato, the flute of Andrea Vecchiato, and the percussions of Paolo Bertoldo.
Thanks to the support of Pase Platform, the entire score has been produced in Venice, Italy, through the experimental application of an immersive sound system, a unique and powerful tool for three-dimensional sound spatialisation.

On the evenings of May 20-21-22, it will be possible to plunge into the soundscape of “Les Secrets de l’Opéra” at the Pase Platform studio, by appointment only.

The installation also involves the Opéra subway station in Paris: travellers and commuters could ride in the company of this composition and the craftspeople, technicians and engineers, as well as the dance- and music artists, of the iconic theatre after which the Opéra subway station got its name.

Visually, the passageways and platforms of the subway station will be decorated by silhouettes depicting the different crafts and specialties of the entire show workforce; styled by ITSOK agency, they have been crafted by Coll’o Doc, in their Parisian workshop. Aurally, by scanning a QR-code, travellers can plunge themselves through their own headphones in the sonic realm of the shows’ rehearsals, the scenery construction on stage, the carpenters’ workshop, the costumes atelier and all other specialties, including dancers’ and orchestra’s rehearsals, too.

The project was commissioned by RATP, the public transport company in Paris, France, produced by ITSOK agency with the participation of Opéra de Paris. 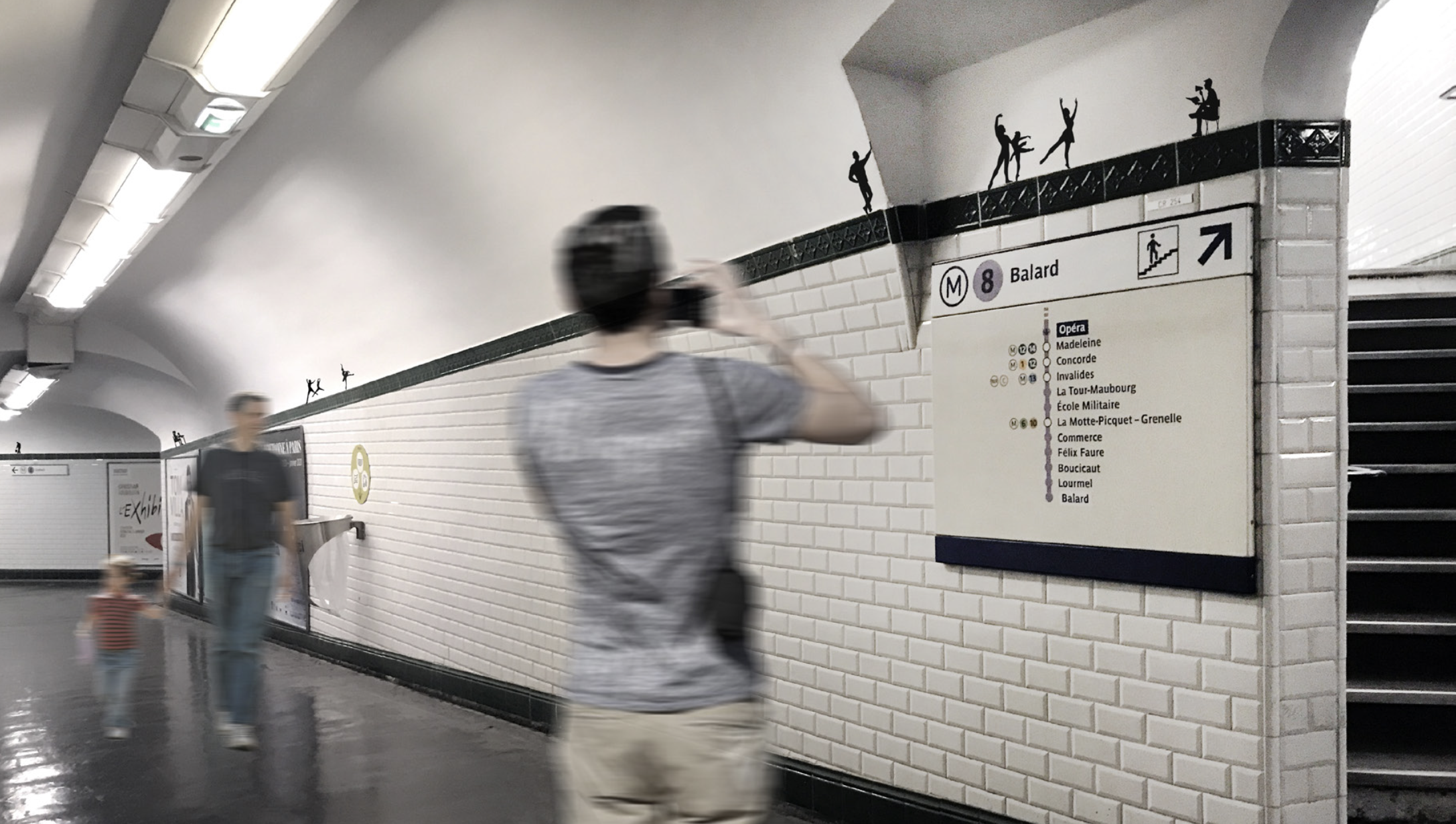 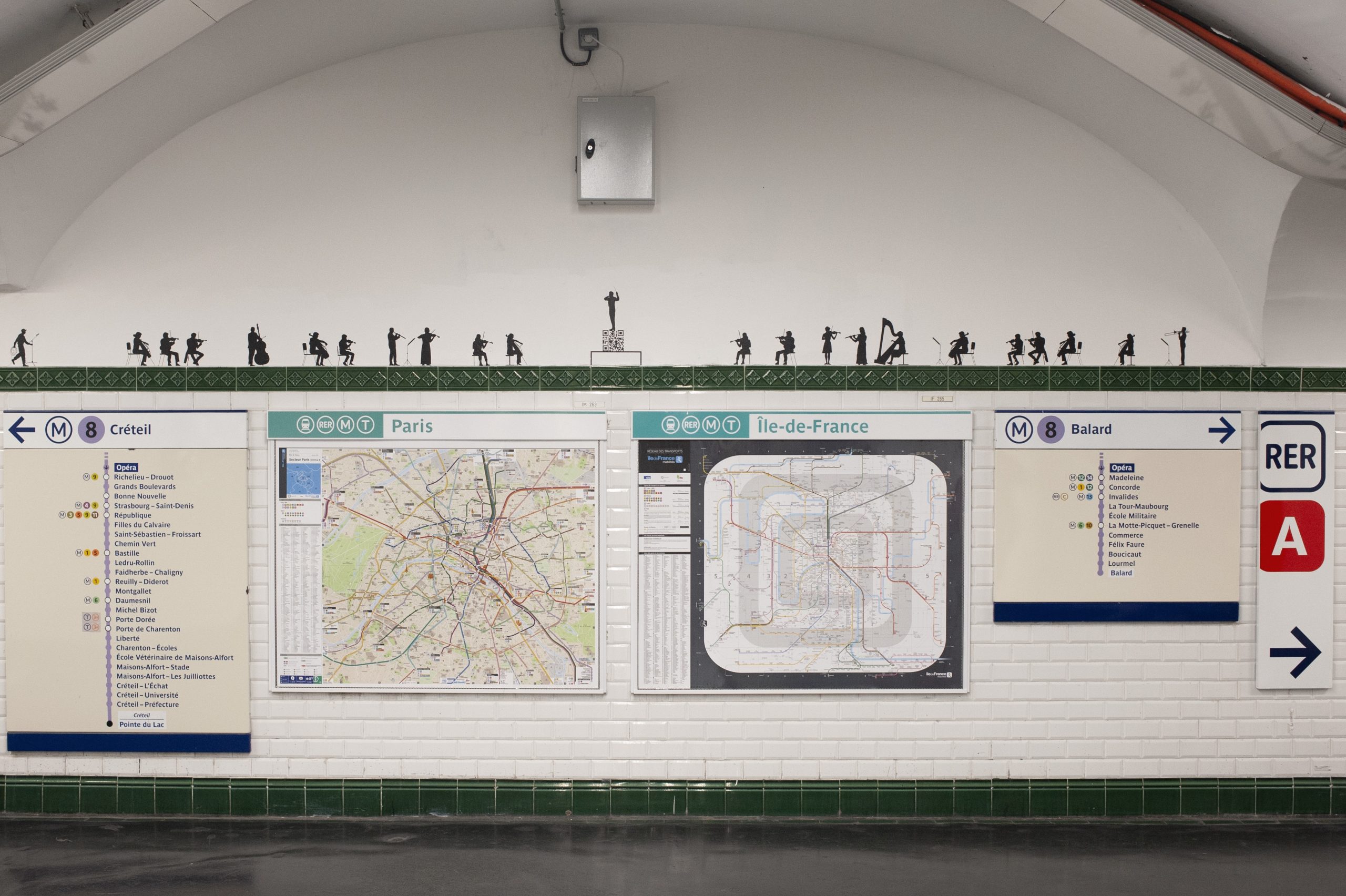 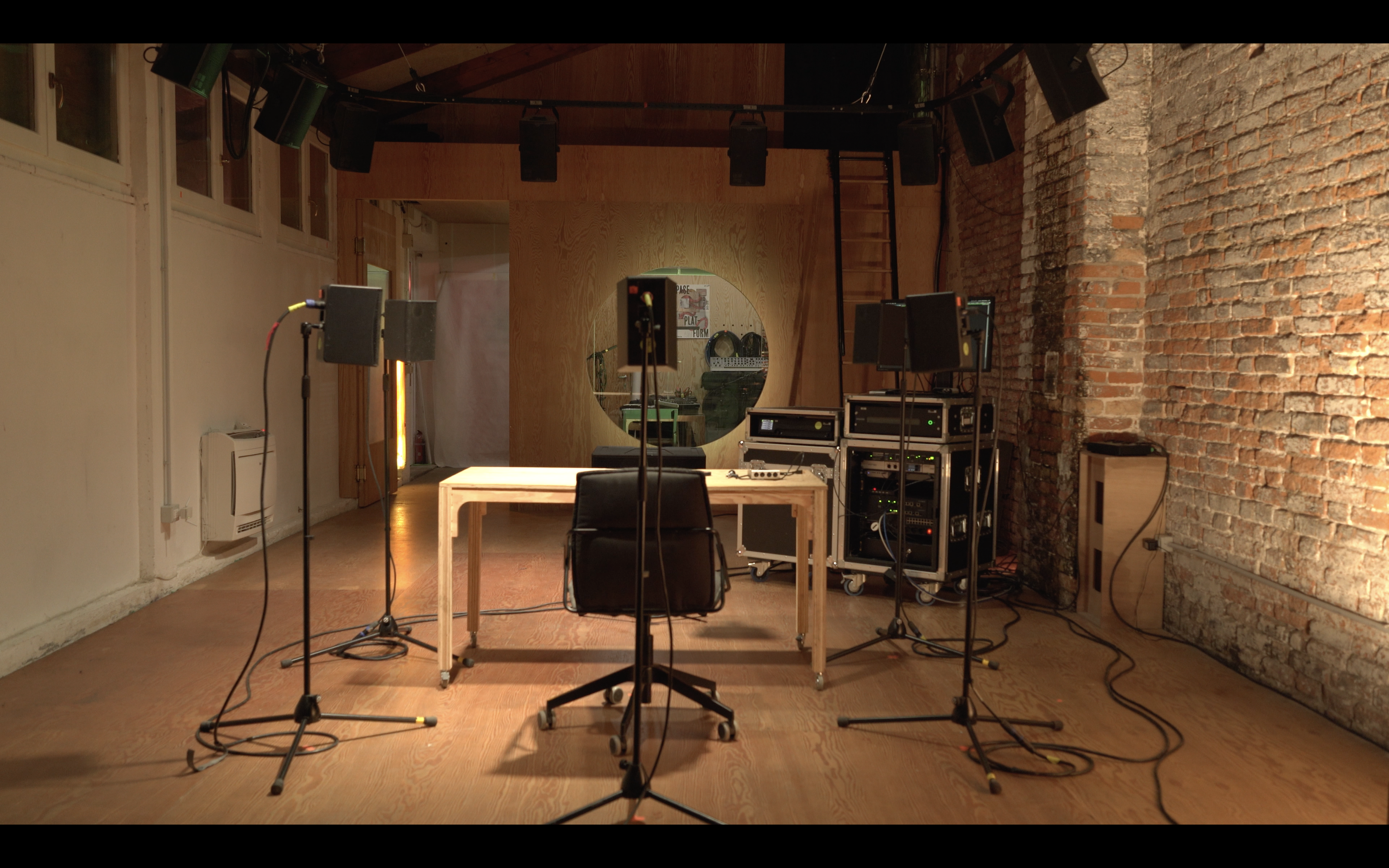 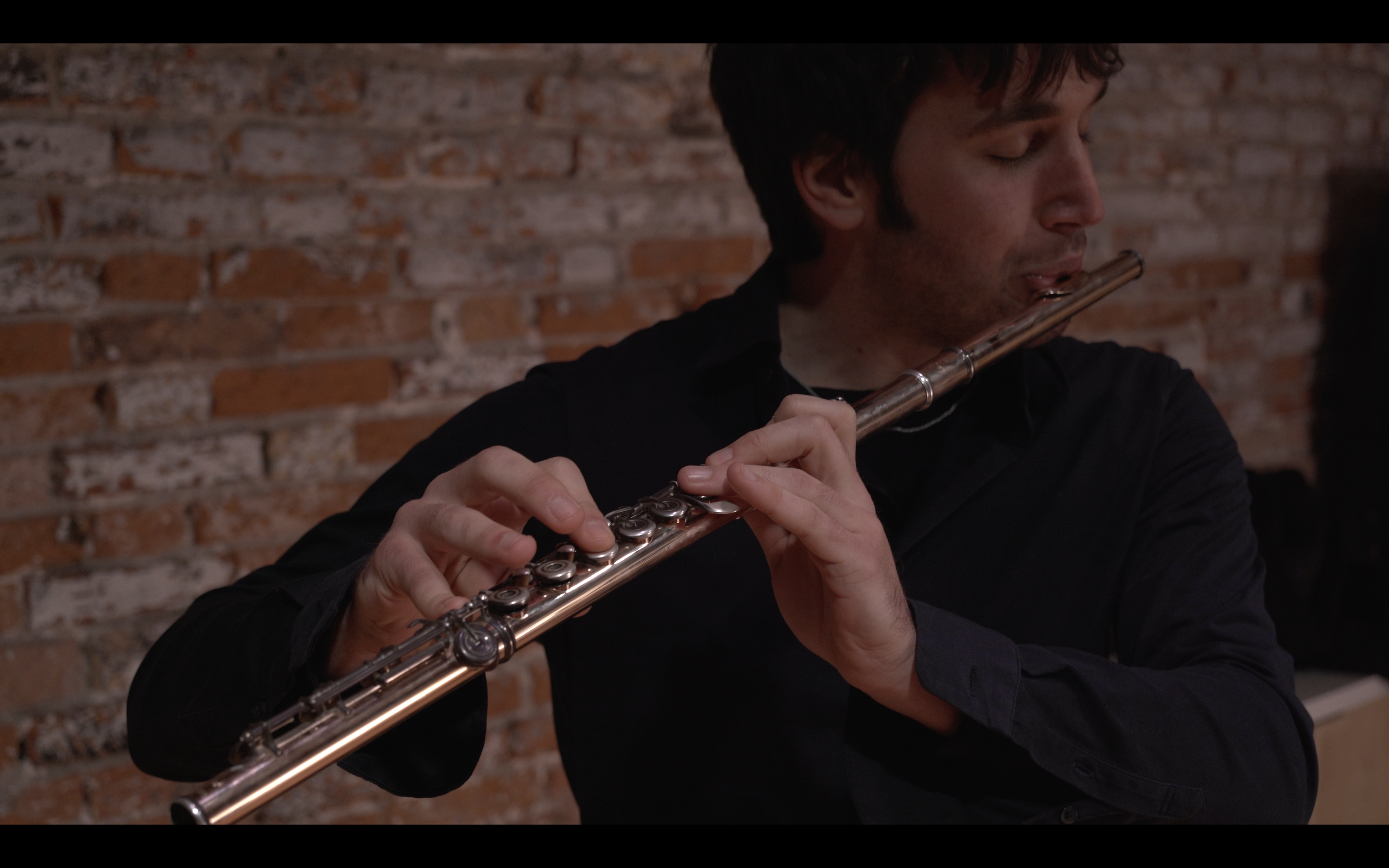