The exhibition “Materia Impura” presents the body of work by Lorenzo Vitturi (1980, Italy), who investigates urban changes beyond Western cities, processes of cultural mixing and their complexities, and the movement of people and goods in a globalised world.

The survey summarise ten years of research, featuring Vitturi’s earlier projects “Dalston Anatomy”, “Droste Effect”, “Debris and Other Problems” and “Money Must Be Made”. It also anticipates the first results of his ongoing new series of works, titled “Caminantes” (“walkers” in Spanish).
Retracing his father’s history, the artist travels between Peru and Italy, performing site-specific interventions in the environment. These are ephemeral sculptures made of glass and raw materials, which carry stories of local cultures and encounters; after assembling them, Vitturi photographs the resulting objects in their natural settings.

The camera documents the makeshift sculptures and interventions in the landscape, and as such, they endure. Meanwhile, their reintroduction in the exhibition space as photographic images and physical sculptures allows visitors to reflect on constant cycles of production, destruction, and recreation. 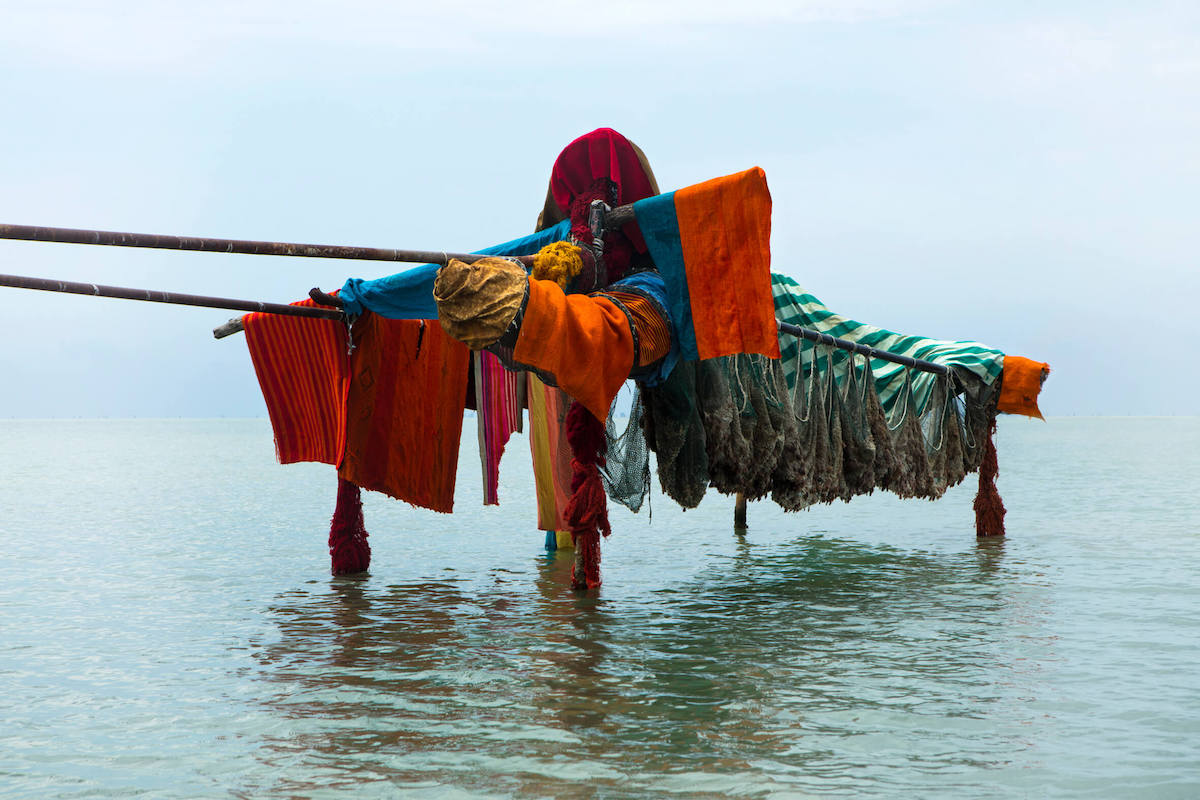 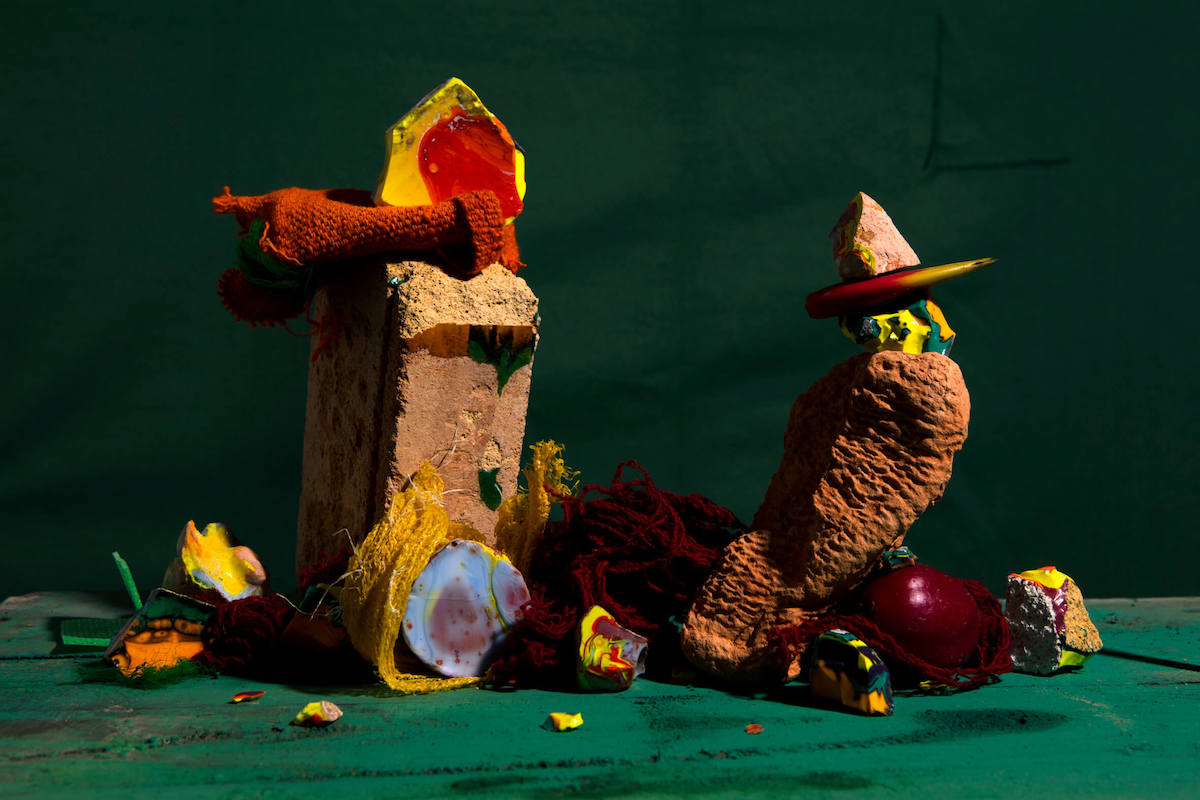 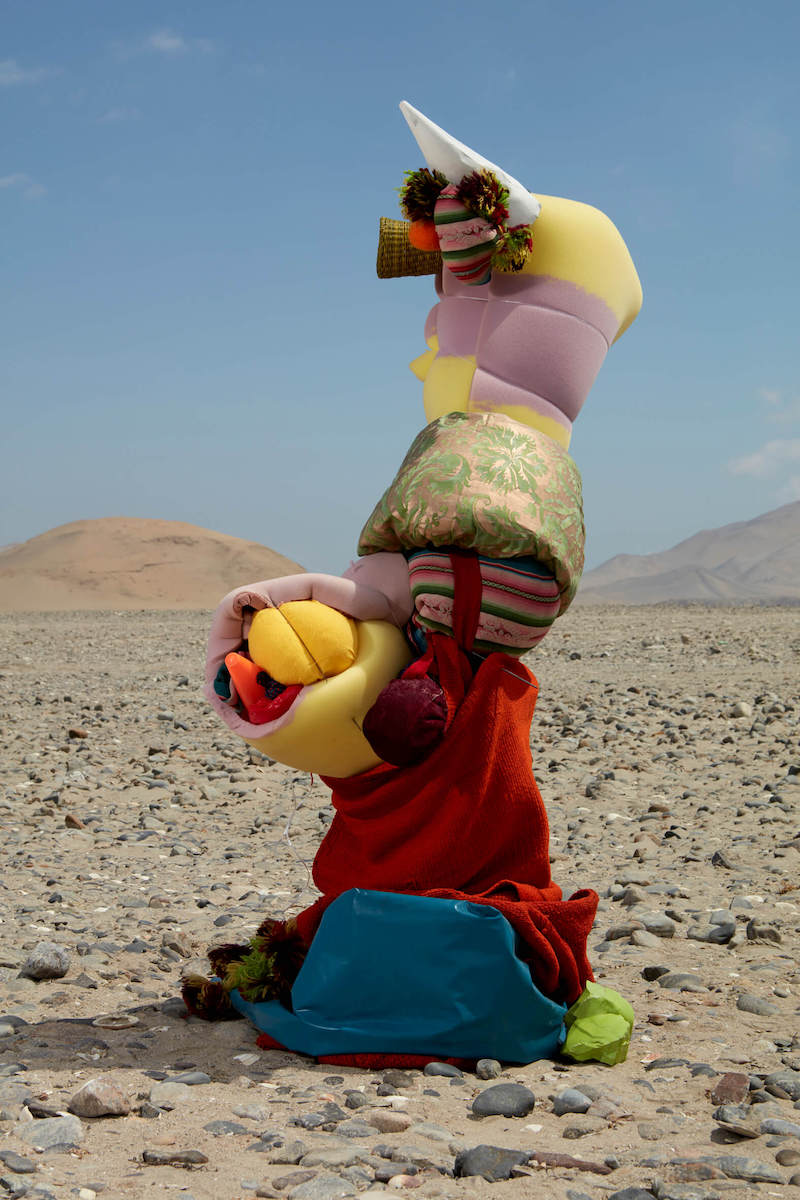