The seventh edition of the Internet Pavilion “AIIA – Assange is Internet and Internet is Assange” revealed its first instalment at the Venice Meeting Point during the Biennale Arte
2022 opening week. Miltos Manetas donated 11 oil paintings on canvas of Julian Assange to visitors during those inaugural days. For the second instalment of this edition, the artist presents the exhibition “Assange in Prison” curated by Mara Sartore at the Gervasuti Foundation, Venice.

According to Miltos Manetas, Julian Assange is a mythological figure, a being out of time and space, who embodies the contradictions of liberal democracies, a punished Prometheus. If the internet was created as a free space for the exchange of information and global communication, Assange’s story demonstrates the limits of this system and highlights the dark areas of the web. The artist somehow identifies with Assange, as he places himself at the limits of the art system: in 2009, the first Internet Pavilion attended as an official collateral event of the Biennale, but was then excluded because it introduced the pirates of THEPIRATEBAY.ORG to Venice. Today, thirteen years later, he gives his paintings away, contradicting the primary rule of the market.

Assange’s prison represents a state of mind and a human condition to Miltos Manetas, even before reproducing it to create an immersive experience at the Gervasuti Foundation. Counting the days of imprisonment of a political prisoner may be compared to counting the days of a war, of social injustice, and in this way Julian Assange’s name becomes a symbol of freedom of speech, against censorship and against those who hold a monopoly on our data and information.

Miltos Manetas and Mara Sartore have known each other since the first edition of the Internet Pavilion. They collaborated for the first two editions, and then again in 2019 when Miltos Manetas was a guest at the Venice Meeting Point.

The 7th Internet Pavilion is realised in collaboration with Lightbox, Galleria Valentina Bonomo, HYPERURANIUM.io and with the support of DiEM25. 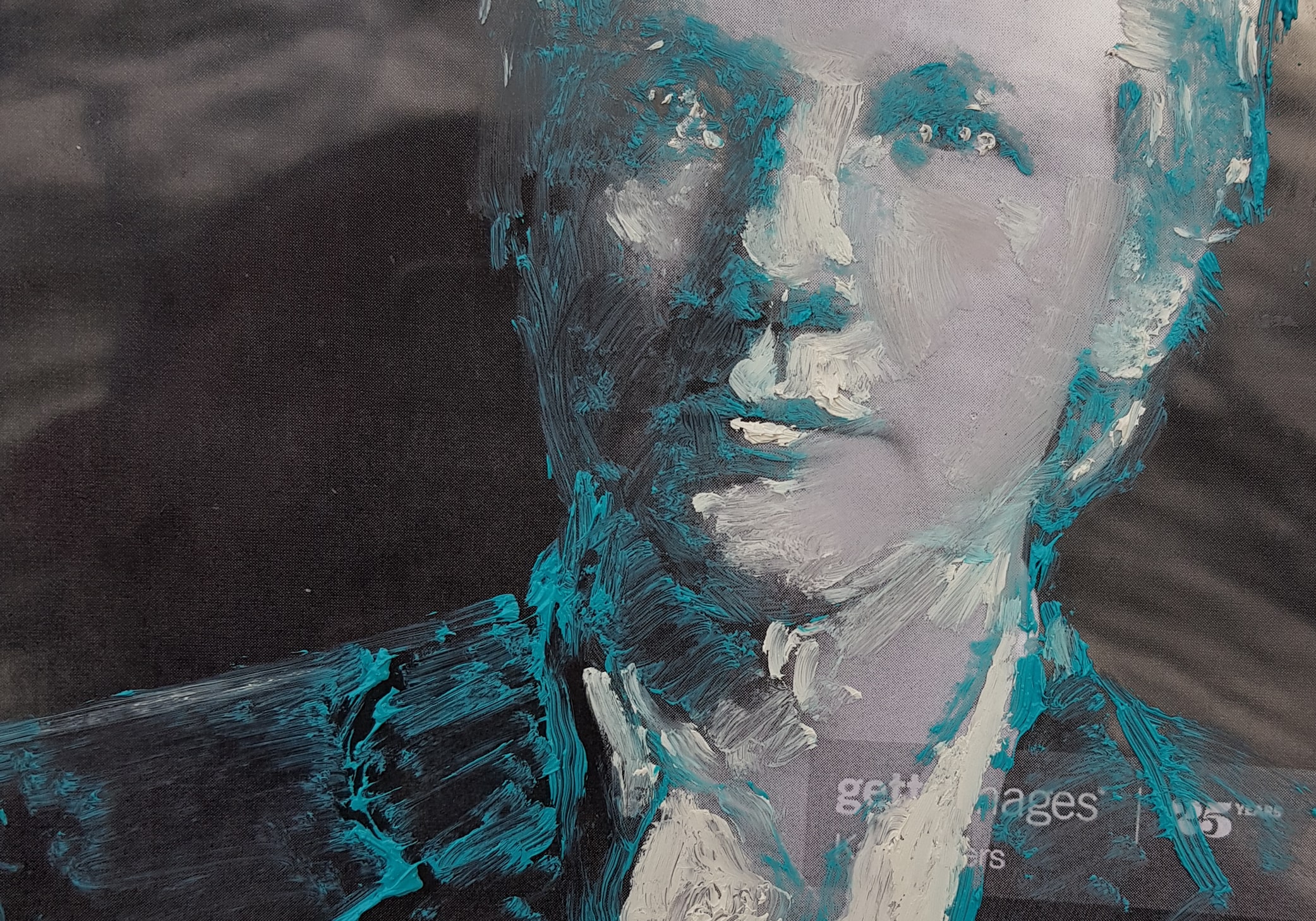