The new website of the photographer and traveller Robert Zamparo, created by Lightbox, is online together with his first virtual exhibition Metaphyisica.
www.zamparo.net

Roberto Zamparo was born in Friuli, Italy, in the province of Pordenone in 1953. He studied engineering at the University of Padova and began travelling and taking photos in the 70s. He began practising yoga in 1985. In 2003, he met the teacher Chogyal Namkhai Norbu and went on to become part of the International Dzogchen Community, which counts more than 6000 members. Today, he continues to travel and use photography as a means of creation and expression.

His artistic path can be interpreted as a metaphor for his spiritual journey as their evolution mirror one another. He has been interested in creative and conceptual photography since 1972, producing imaginary subjects and emotions with apparent realism. He has used traditional images as references to concepts and metaphors, often collected into series and sequences, such as Tao and Windows. For the series Lux, he went into great depth into the study of light, as the very subject of vision. The subsequent series entitled Evolution is focused on the abstract image, a study of the responses of the mind to visual sensations, in pursuit of direct access to the observer’s unconscious. He is currently working on the Metaphysica series, which expresses his interpretation of the essence of phenomena, exploring the Buddhist concept of emptiness, as a response to the western need for metaphysics.

In the Gallery section of the site, there is a virtual exhibition with a selection of works chosen from Metaphysica. 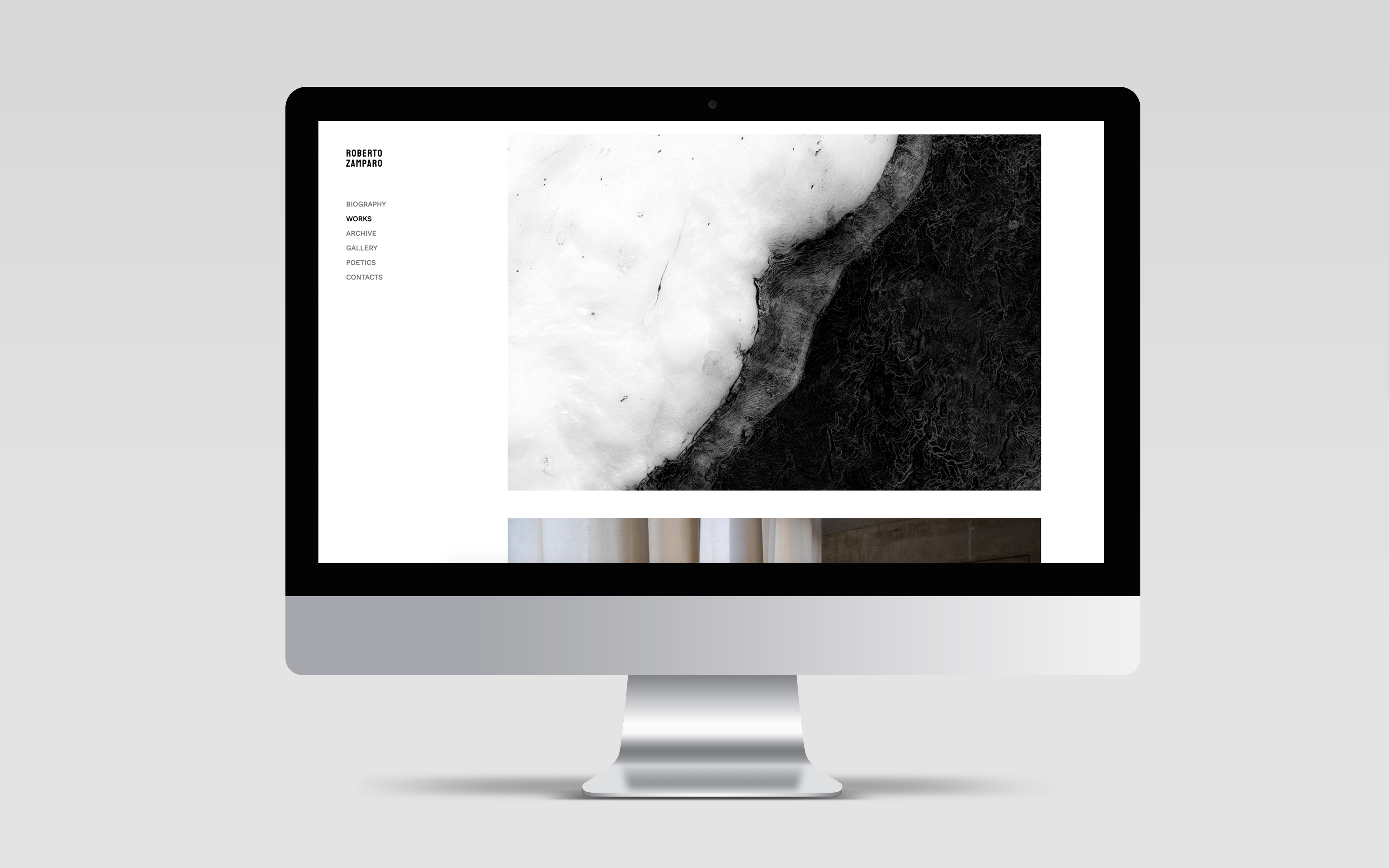 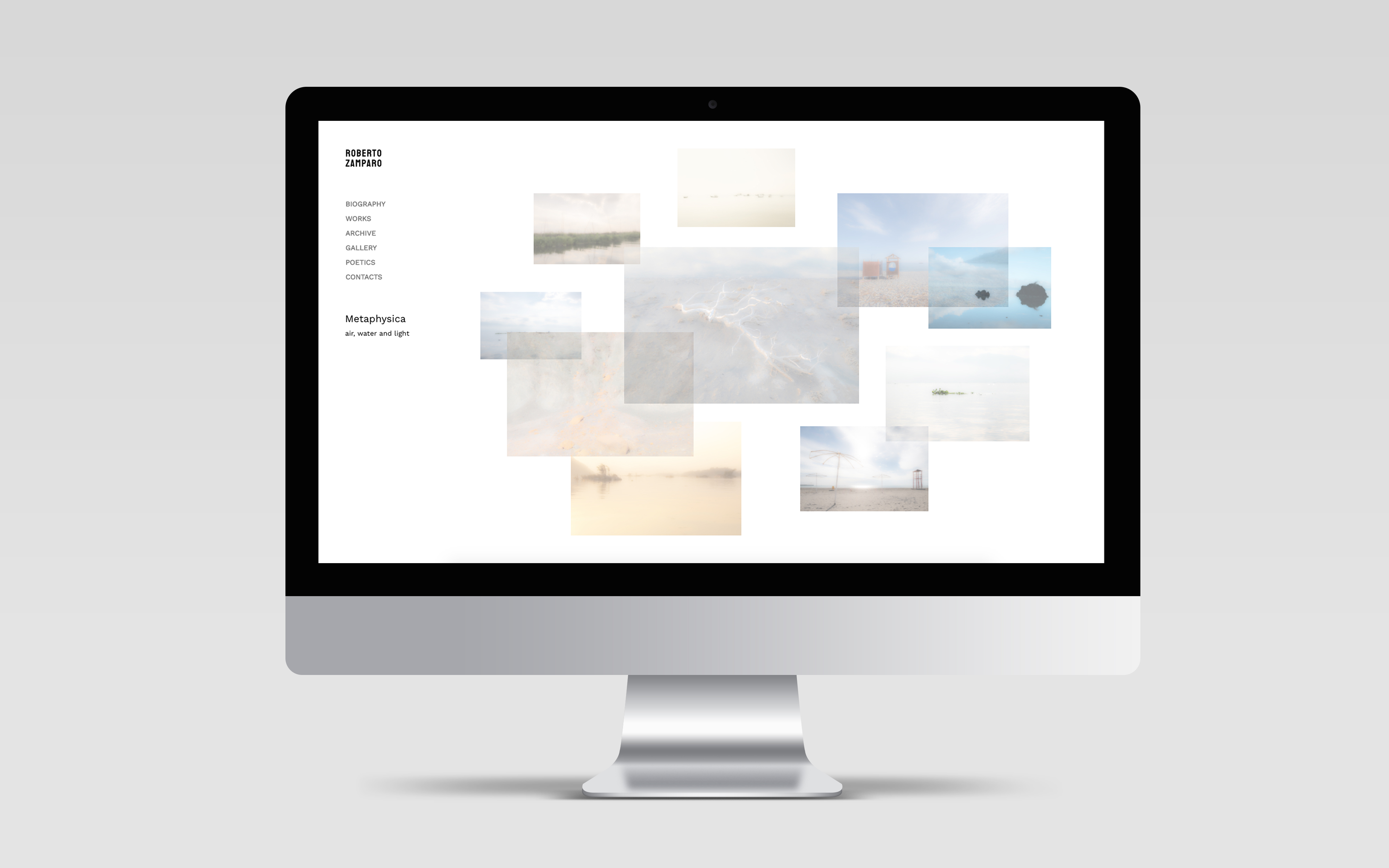 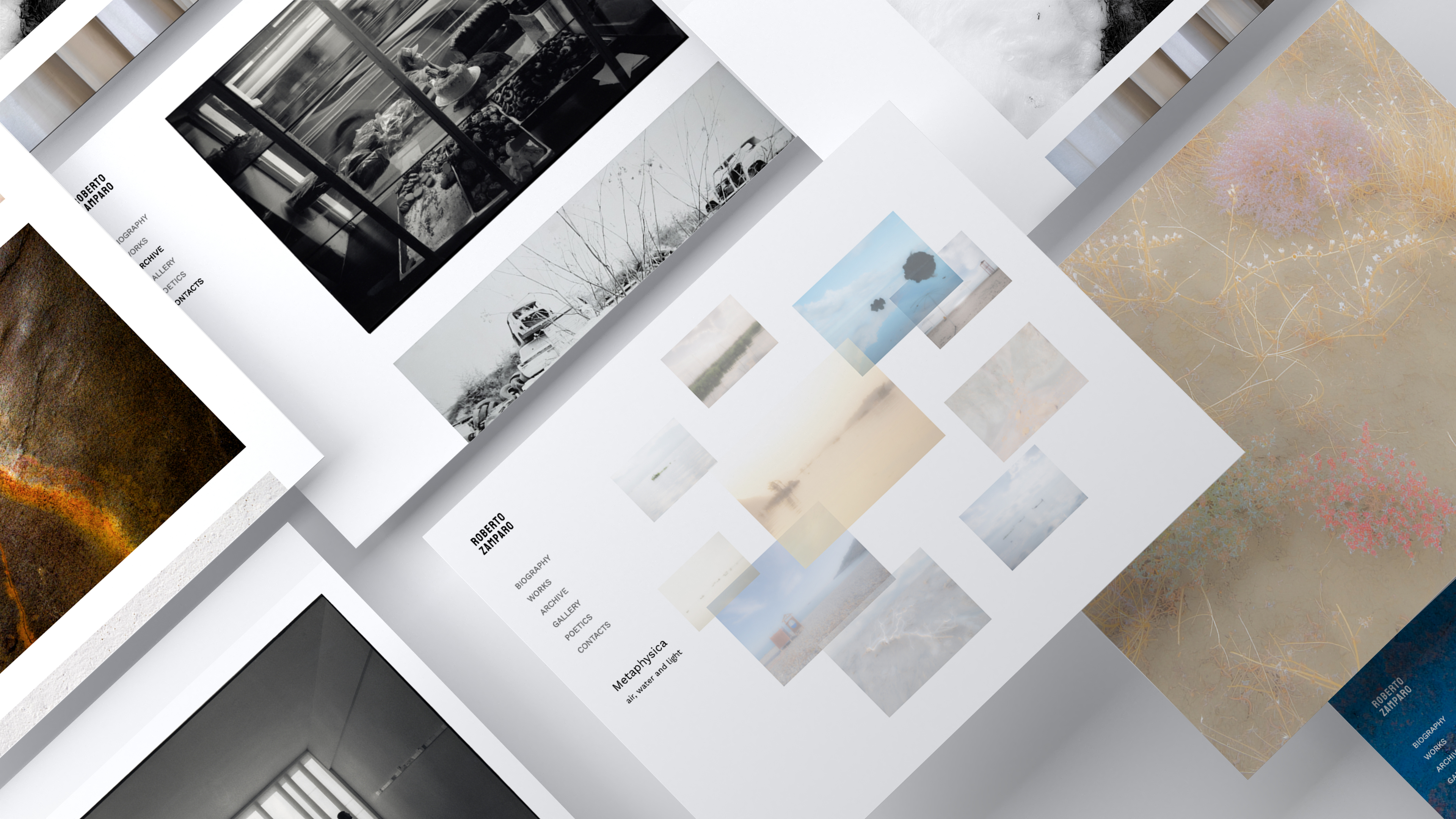 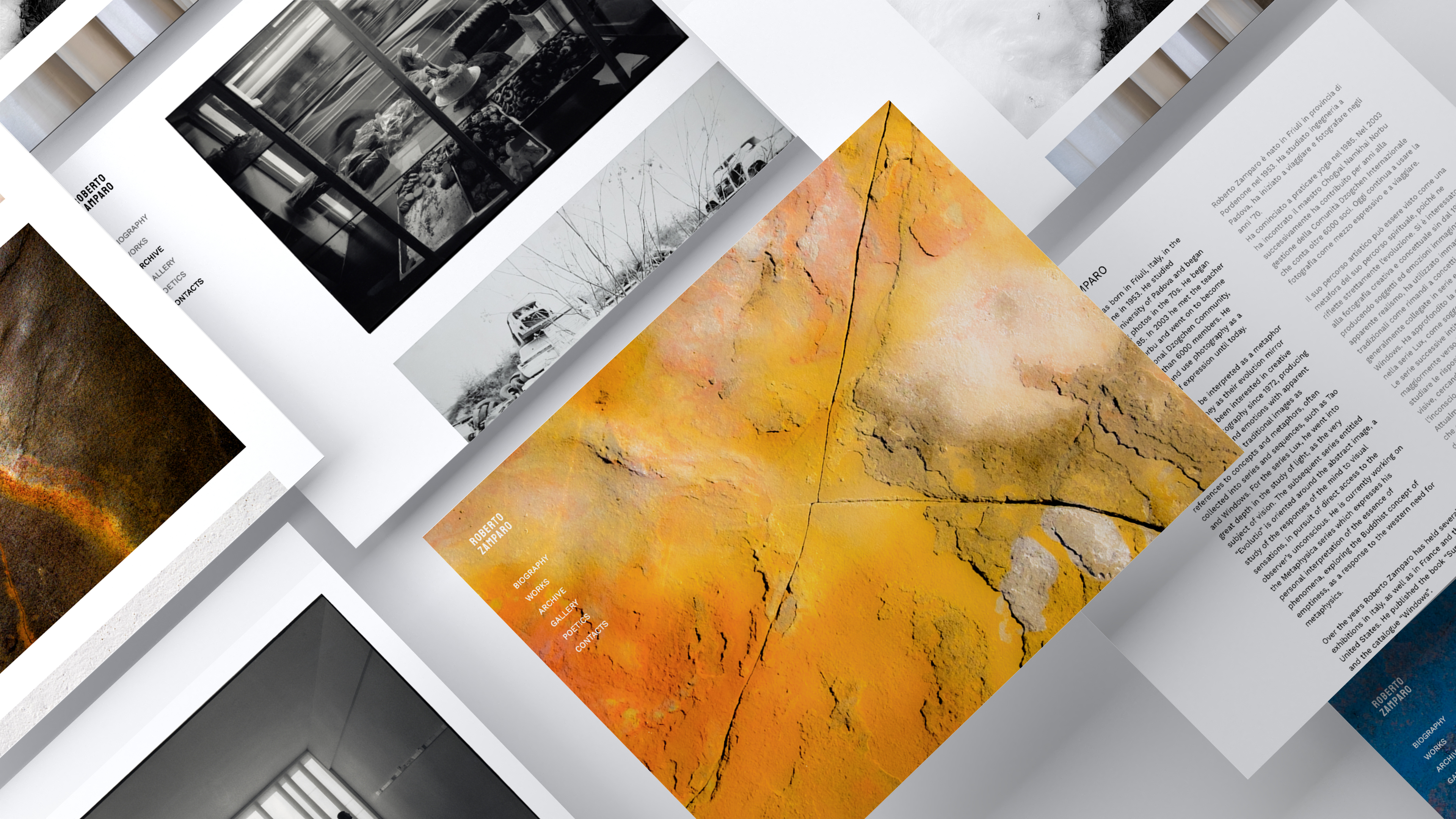