12 January 2022, 7.00 pm
to participate you must register
press@lightboxgroup.net

On the occasion of the setting up of a selection of photographic works and sculptures by Ruben Brulat at the offices of the Volvo Studio Milan, on January 12 the French photographer will present a special screening of “La terre et la tempête”, HD video made during a series of performances in volcanic areas between Dankalia and Indonesia. For the occasion, the artist will be in conversation with Emanuele Norsa, director of the Ncontemporary gallery which has represented the artist for several years, and Mara Sartore, director of Lightbox who oversees the contemporary art program of the Volvo Studio Milano.

Brulat defines himself as a performer, in search of the fusion between nature and man. His photographic shots are famous, almost pictorial, which immortalize some moments of the performances carried out in complete solitude. In the images, the naked body of the artist is immortalized with the use of an optical bench, immersed in the most inaccessible nature, reached after extreme journeys to the edge of the world.

The photos exhibited at the offices of Volvo Studio Milano are part of the cycle of works entitled “Commencements”, created in the extraordinary landscapes of Dankalia (2014-2015). The images are flanked by three-dimensional sculptures where photography blends completely with matter and nature (Enfouir, 2020).
Brulat’s artistic research questions the meaning of life and the universe, passing through physical and mental tests dictated by the unpredictable and often difficult conditions of the places visited. The concept of time becomes central in the artist’s research through the interest in physically unrepeatable performances and non-replicable artistic results.

French photographer Ruben Brulat was born in 1988 in the city of Laudun-L’Ardoise in the Languedoc-Roussillon region. In 2014 the artist was the winner of the Autofocus award for photography and in 2015 his “Commencements” project was premiered by the NY Times. Brulat is represented by the Ncontemporary gallery, which hosted his last solo show in Milan in 2020. The artist has then participated in numerous solo and group exhibitions, including Royal Geographical Society, London (2019), Lamb Arts, London (2017) , Palazzo Ferrero, Biella (2017), Dakar Biennale (2014), Theatre National de Toulouse (2014). 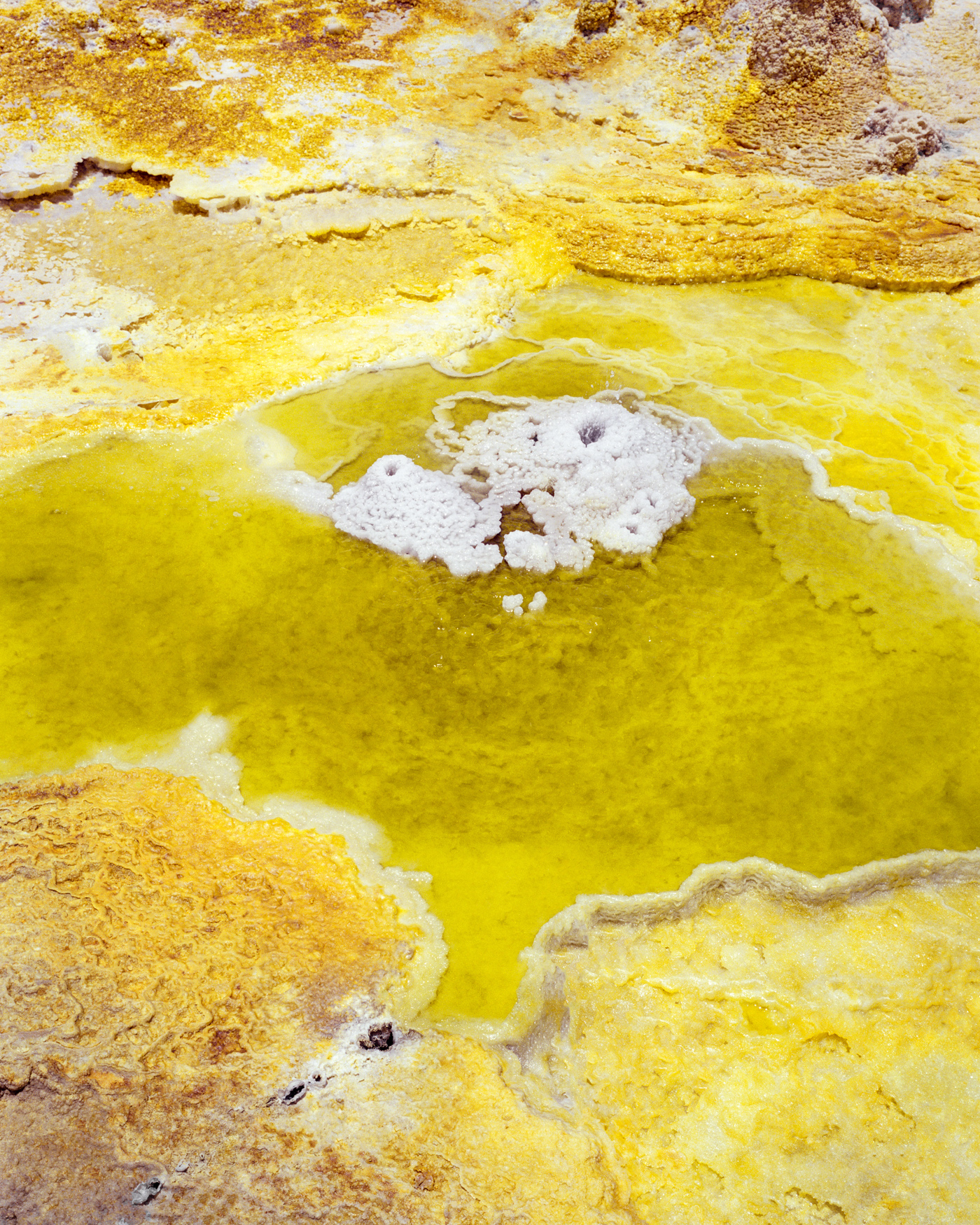